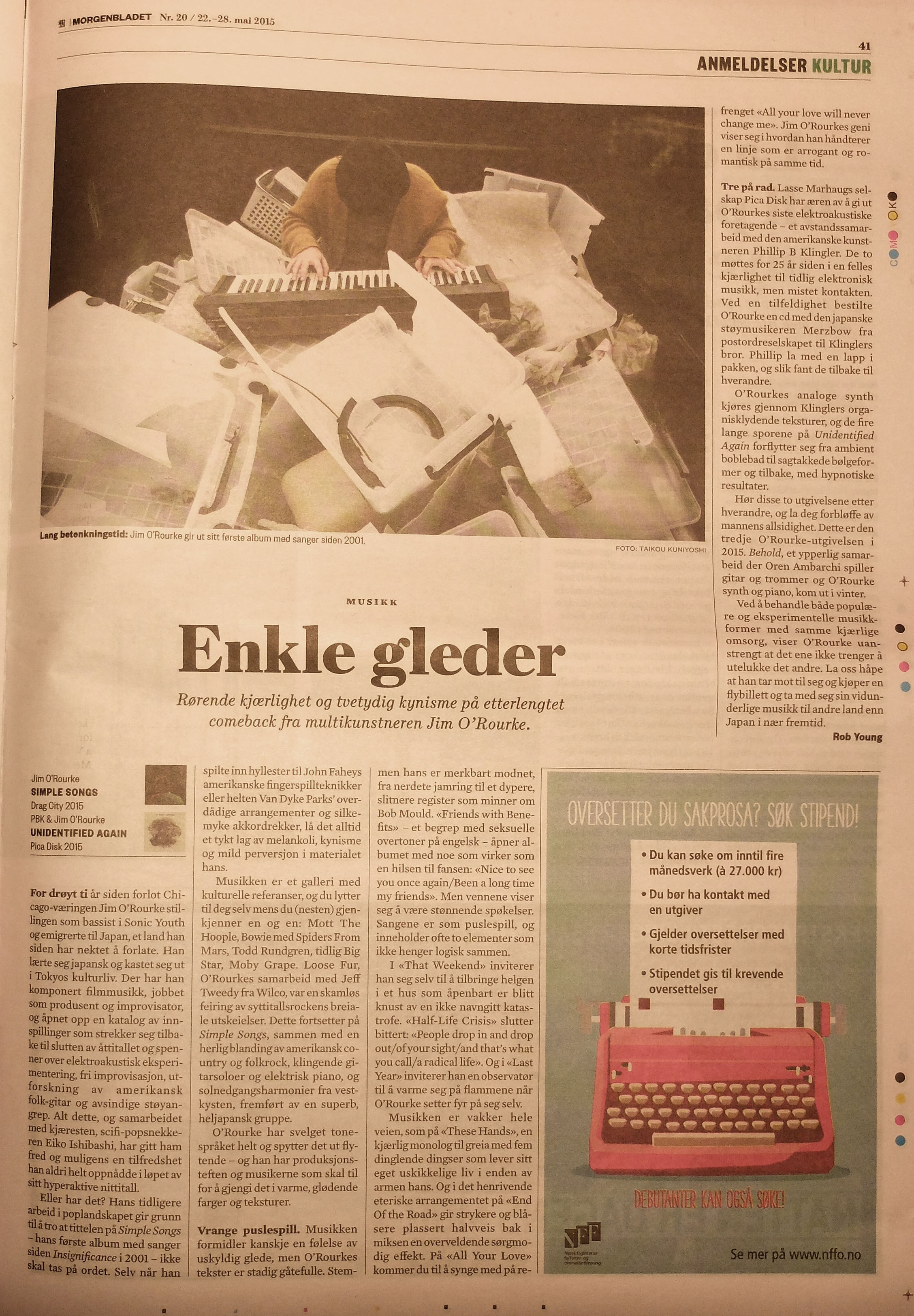 The double LP of PBK / Jim O’Rourke is now available in shops. Get it from distributors Metamkine (Europe), Tedium House (USA), and Diger (Norway). 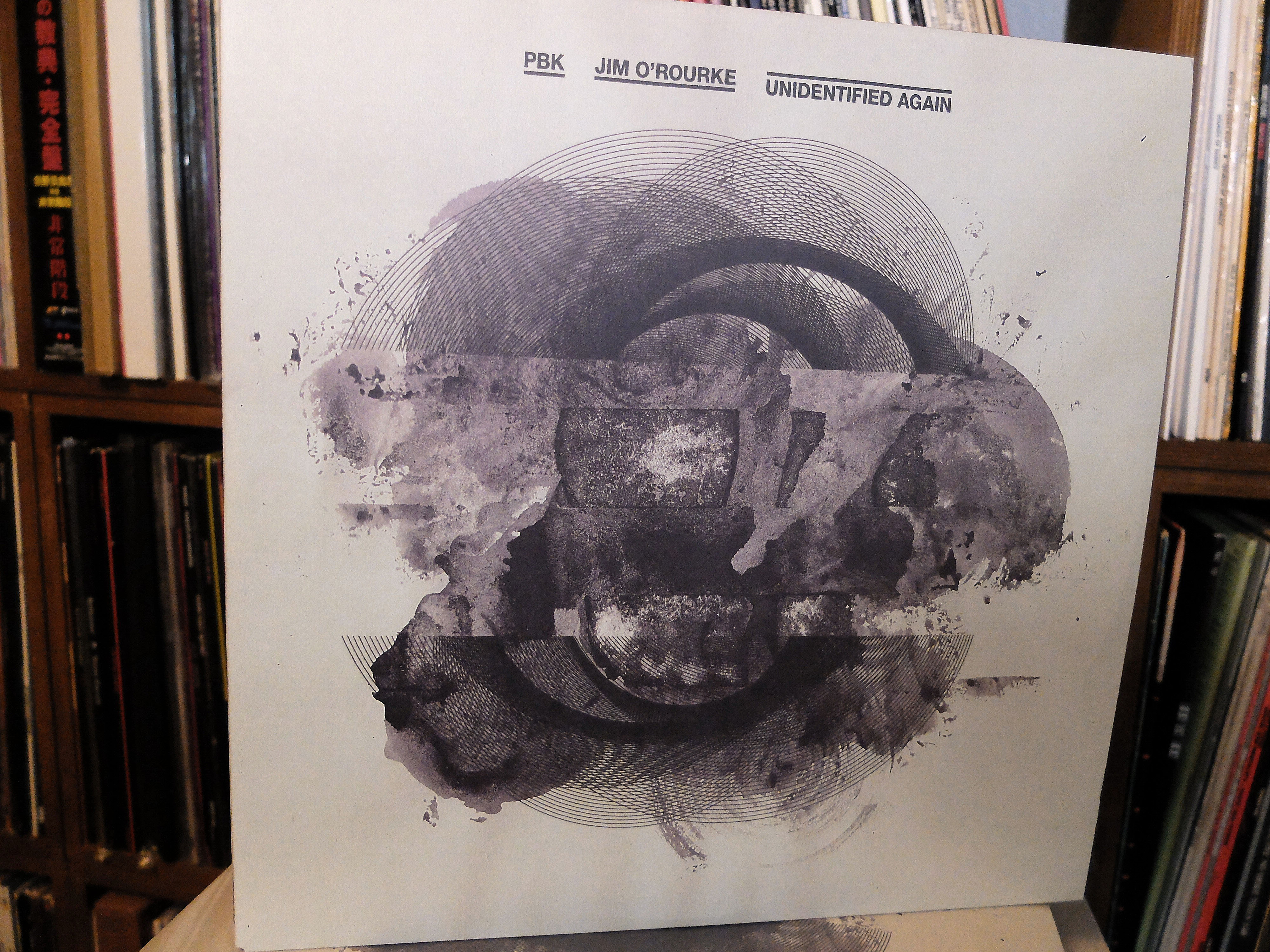 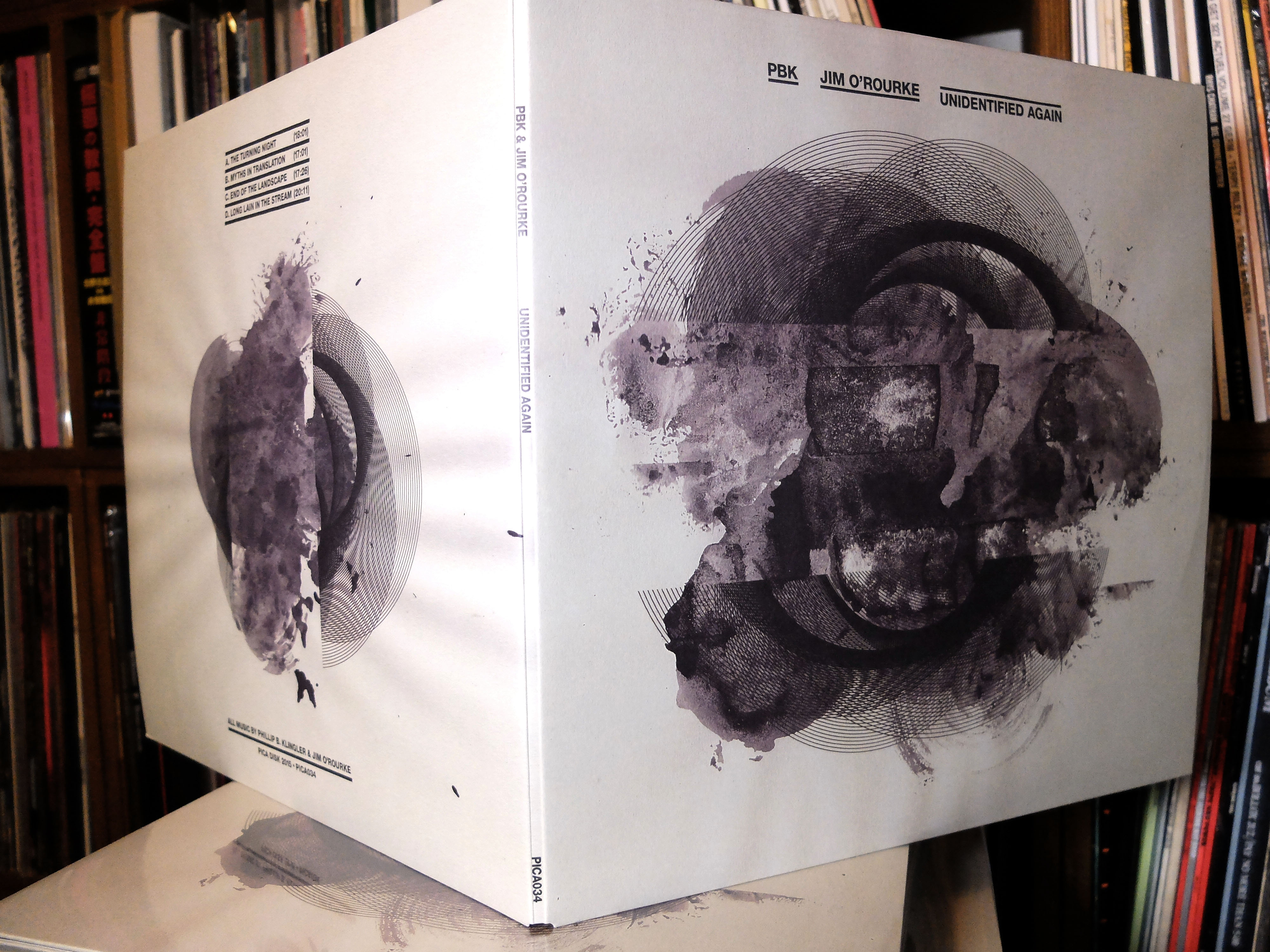 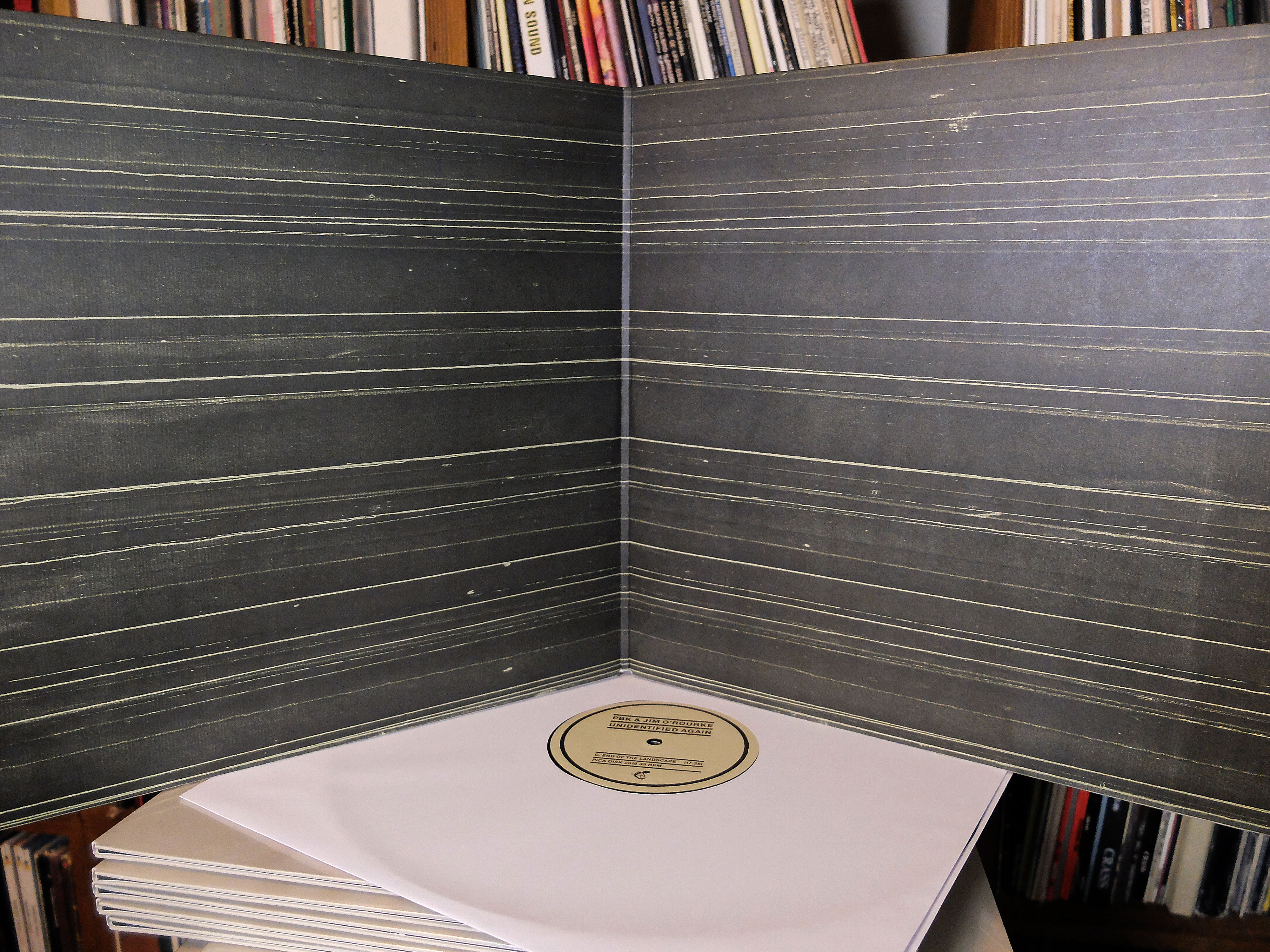 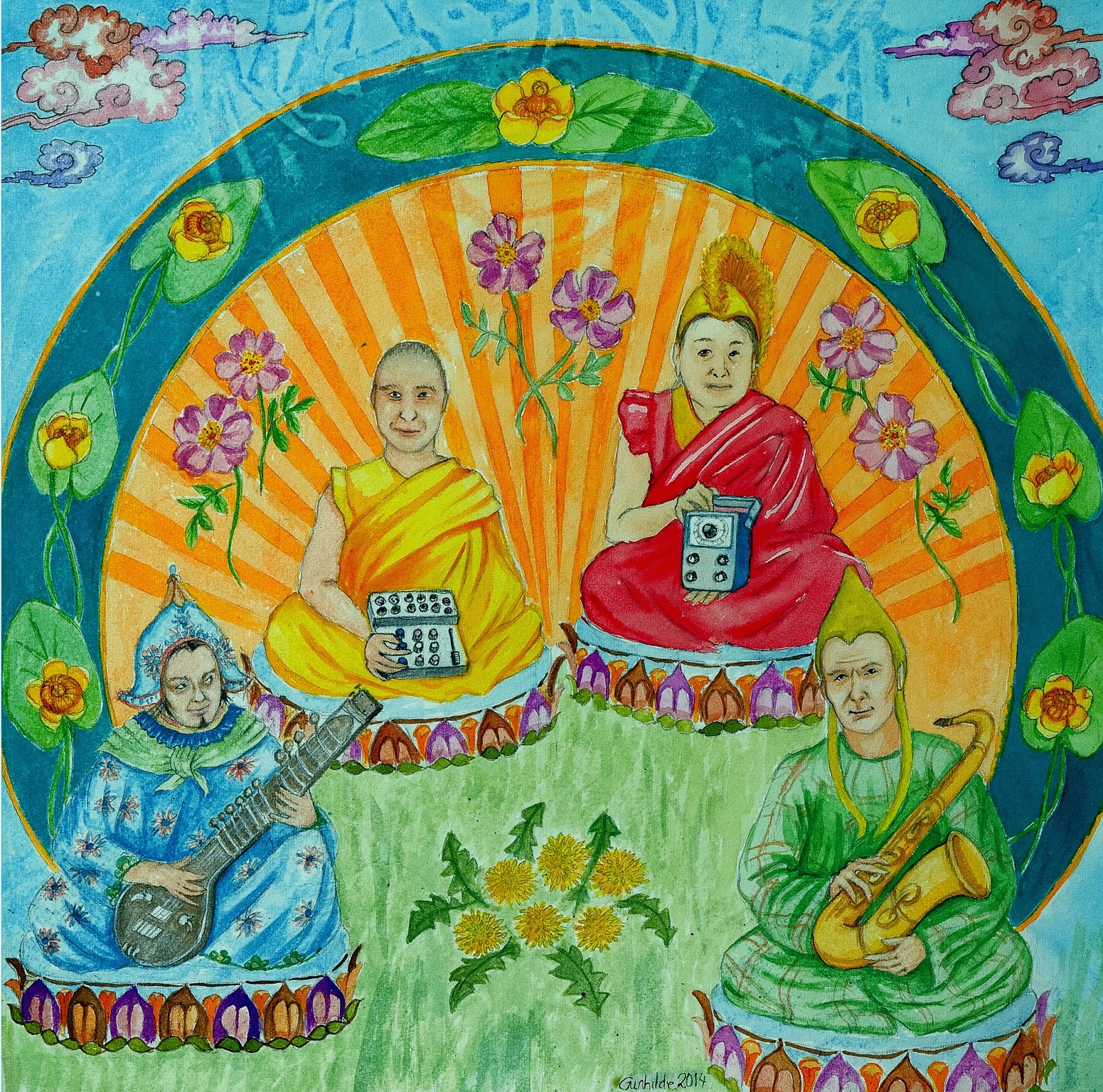 Famlende Forsøk was formed in 1981 and came out of the scene around the cassette label SHiT Tapes from the Arendal area in the south of Norway. The original line-up stands today: the duo of Lumpy Davy and ChrispH creates the music and intergalactic poet Brt provides his vocals with highly idiosyncratic lyrics.

In contrast to their contemporaries who churned out releases, Famlende Forsøk are known to take their time – even their early cassettes were meticulous put together with a careful attention to detail. In fact, in their 33 years “Washing China” is Famlende Forsøk’s third LP – following “Art Transmutatoria” from 1990 and “One Night I had a Frightful Dream” (a concept album dedicated to H.P.Lovecraft) from 2001.

In 2009 Famlende Forsøk were invited to perform at Henie Onstad Kunstsenter. The band chose to present new material and the concert was recorded. Then followed a period of five years of studio post-production in which the live recording provided the backbone to what is now ready as their new album: “Washing China”. The process of finishing the album was so complex that engineeer and producer Cato Langnes became a new member of the band.

“Washing China” is unmistakenly Famlende Forsøk – layers of acoustic and electronic instruments are carefully waved together creating rich atmospheric and bizarre music of great depth. Brt’s lyrics are in Norwegian, but the album provides extended translations and footnotes in English, providing some guidance into the world of Famlende Forsøk for non-Norwegians. 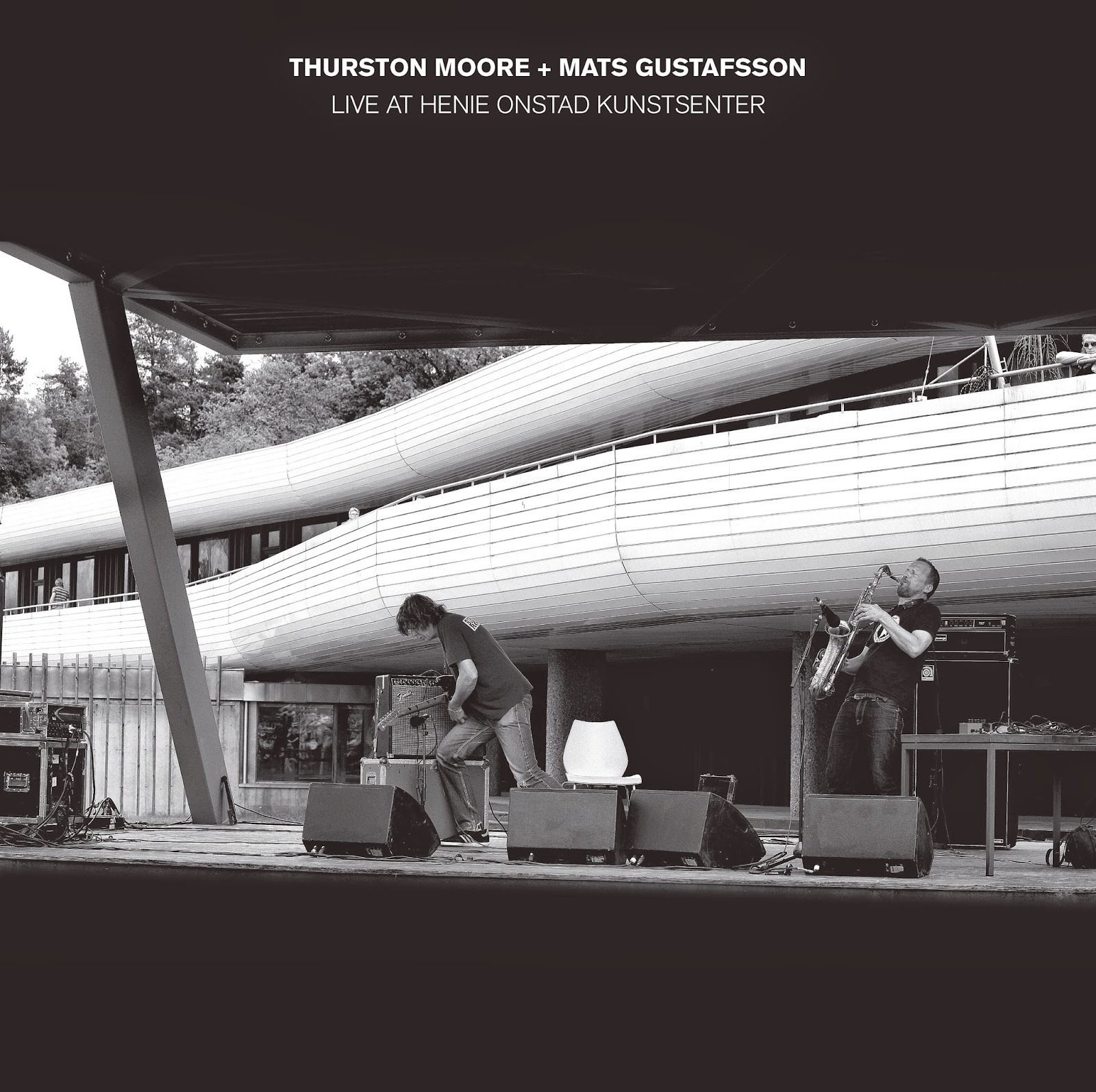 Prisma Records are proud to release a limited edition vinyl LP that documents a concert of two giants of the improvised music field.

Thurston Moore’s résumé is monolithic – with his band Sonic Youth and as a solo artist few people has had the same impact on music in the last 35 years. Moore has been instrumental is building bridges between the mainstream and underground experimental music.

Coming out from the jazz scene, Mats Gustafsson holds a similar position, with endless projects, collaborations and three decades of non-stop touring, recording and performing.

The duo have collaborated several times before, starting with Sonic Youth’s participating in Gustafsson’s Hidros project in 2000 and continuing with the Discaholics Anonymous Trio and Original Silence projects. Gustafsson has also guested with Sonic Youth and Moore with The Thing.

On the sunny Sunday afternoon June 9th 2013 the pair performed on Henie Onstad Kunstsenter’s outdoor stage. Not thrown off by the scenic and leisure setting, Gustafsson and Moore dived into a monolithic noise set that was so loud it could be heard across the Sandvikbukta bay. 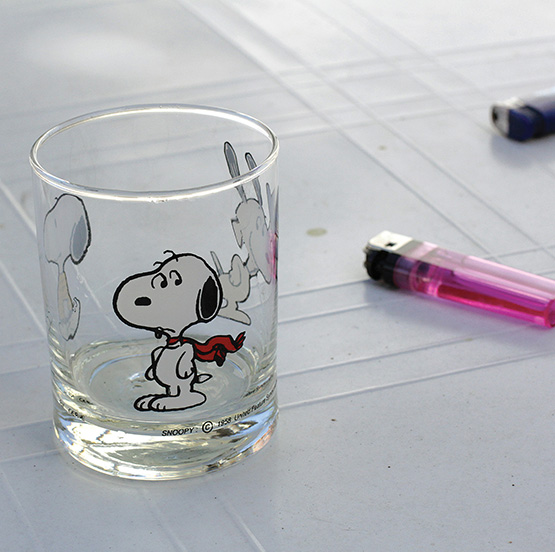 Over the years the Menstruation Sisters have through a selective, but incredibly varied output of albums steadily built a reputation among music fans as a unique band. It was never a secret who the members of Menstruation Sisters were, yet the band’s aura was shrouded in mystery and confusion, possibly because they would completely reinvent themselves with every new recorded statement. As a fan of the Menstruation Sisters you had to abandon everything you knew with each new piece of the puzzle.

And now we can go back to the beginning, the birth of the Sisters, as by pure luck early previously unreleased material from 1995 was recently discovered in the vaults in Perth’s Endless Studios archives. On these recordings the band was the duo of Oren Ambarchi and Nik Kamvissis, but with producer Anthony Maher assisting and performing on some tracks. Ambarchi and Kamvissis would continue as a duo until Brendan Walls joined in 2001

The material heard on “Glass Walking” has a different flavor to the albums that would follow. Fans will immediately be struck by the almost total absence of drums and guitars, as the music on “Glass Walking” is built around electronics and vocals. This makes the music feel more immediate, urgent and desperate. Tracks like “Give Blood” and “Don’t Fuck” reveals the missing link between Hanatarash, Maurizio Bianchi and the monkeys in the Evolution Revolution band. This is noise music history in reverse.

The album also contains the first Menstruation Sisters live concert, which documents that the band’s ferocious performance antics were also fully developed from the very first time they set foot on stage. This is the complete set, all glorious 9 minutes and 35 seconds of it.

“Glass Walking” will only be available on vinyl and comes with liner notes and archival photos that explains everything.