I’m now offering a five issue subscription for Personal Best. For €65 (Europe) or €85 (rest of the world) you’ll get the five next issues of Personal Best sent to you when they’re published. This is a one-off deal for issues #6 to #10. The offer stands till November 30th.

Producing Personal Best is a rewarding venture, and I’m glad for all the positive feedback I’ve gotten from many of those who’ve picked it up. It seems like it filled some kind of gap – that a 100 page in-depth interview-only fanzine for esoteric music was needed in our social media information overload era. People have asked for a subscription deal before, but I’ve been hesitant to commit to an arrangement like that, simply because I didn’t know how many issues I’d make – the life expectancy of underground fanzines being closer to a moth than a turtle. But as I’ve now got enough material to fill the next three issues already, I figure now’s the time to do it.

€65 (Europe) / €85 (rest of the world)
Make payment to PayPal: mail@lassemarhaug.no
Be sure to state your address clearly. 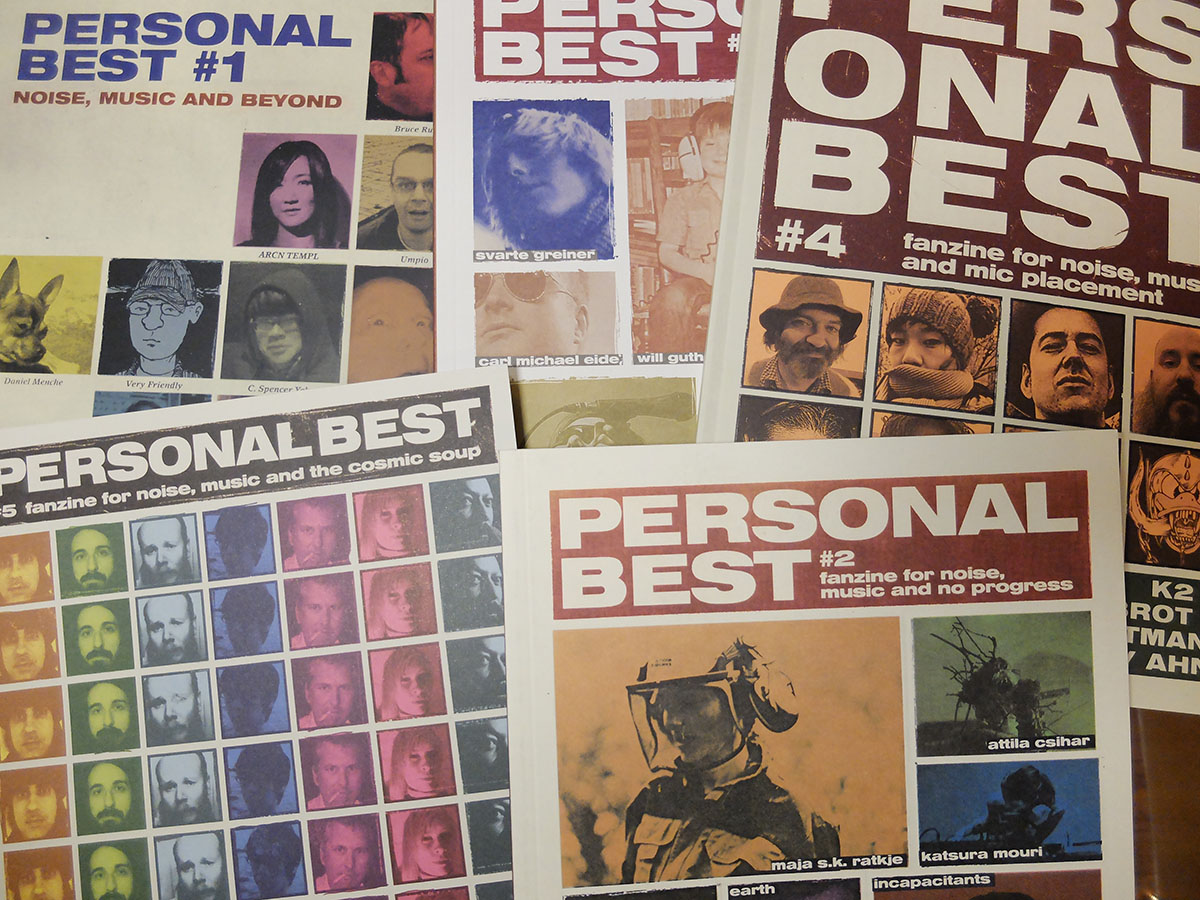