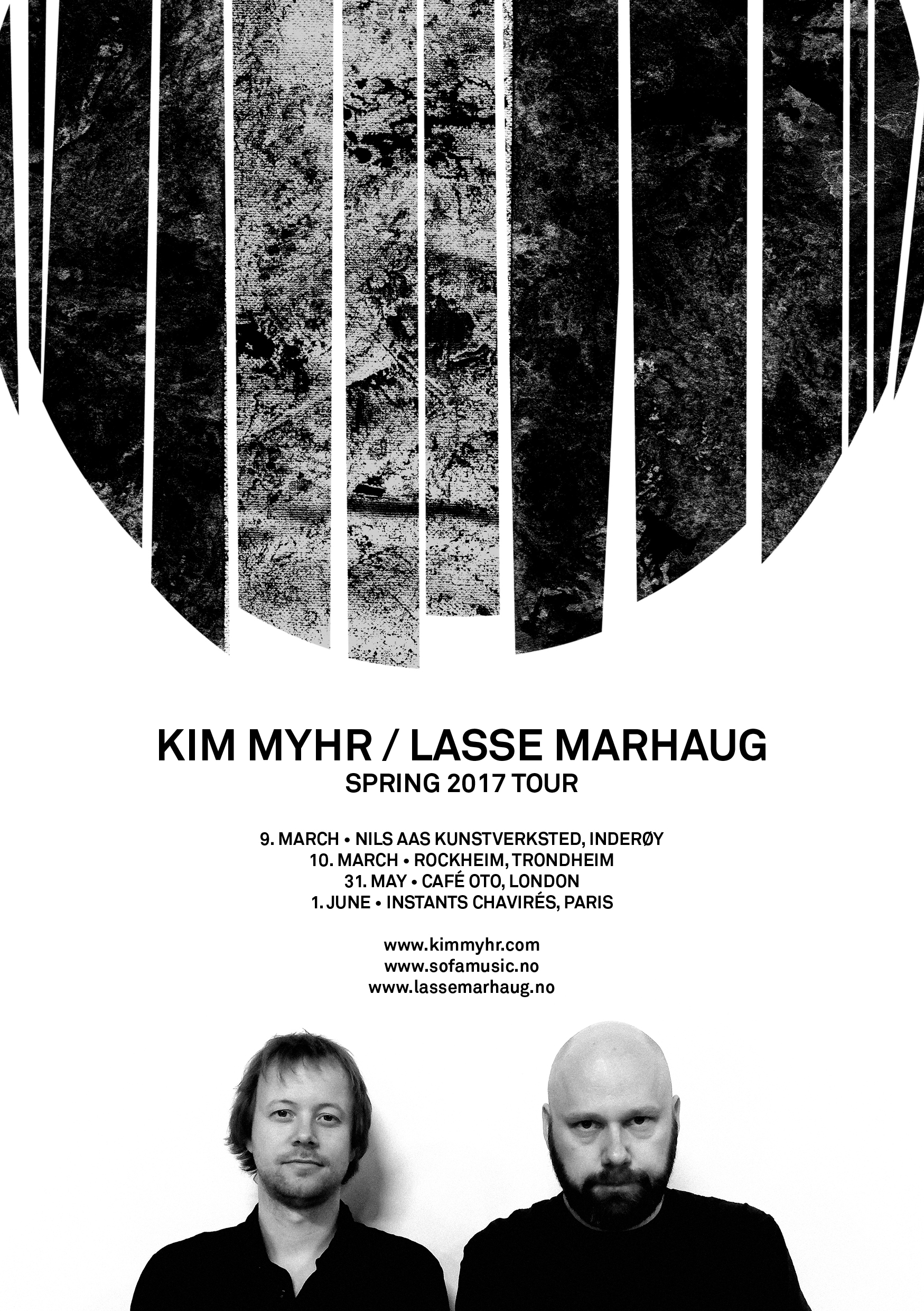 Review of “On The Silver Globe” 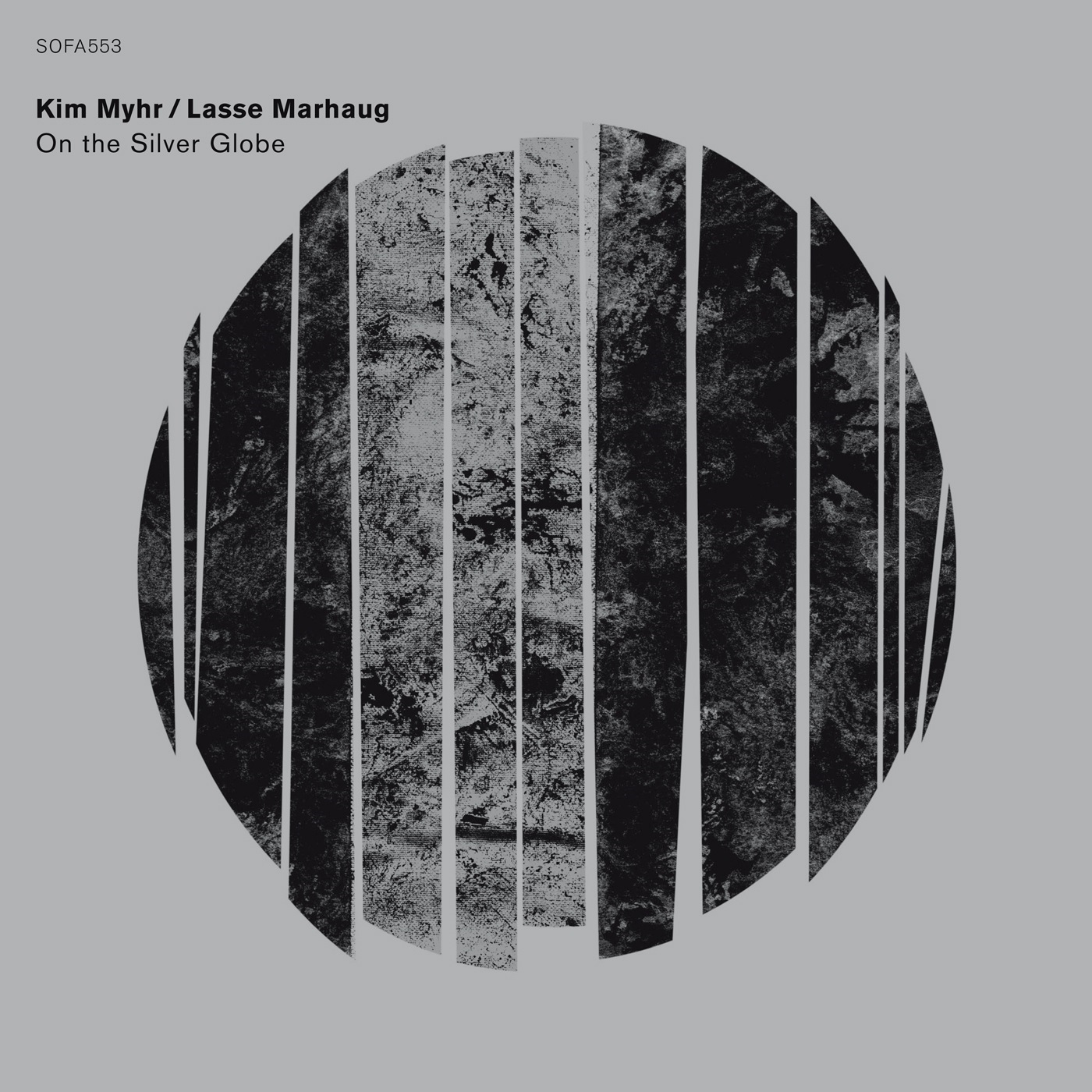 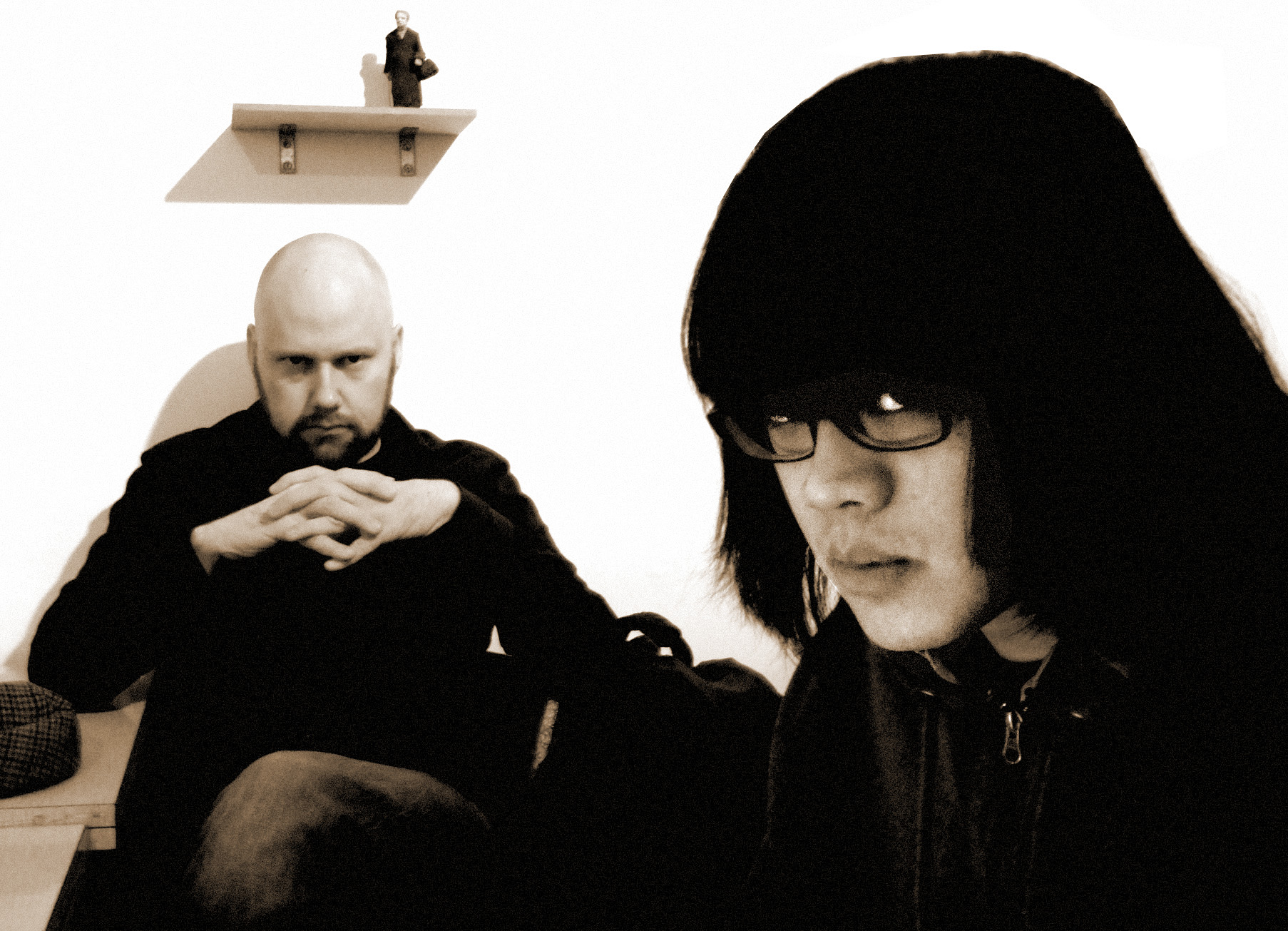 Commissioned by Lampo, Marhaug premieres “Saltstraumen Vapor” — constructed from a mix of location recordings from Saltstraumen (one of the strongest tidal currents in the world), acoustic objects, voice, ARP Odyssey synthesizer and optical sound from 16mm film projectors.

In “The First Eight”, Marhaug combines his electronics with recorded acoustic material from musicians Stine Janvin Motland (voice), Martin Taxt (tuba), and the trio Sult (percussion, acoustic guitar and double bass). This performance is the U.S. premiere of the work, which was originally composed at the request of INA-GRM for the Présences and L’Audible festivals in Paris in the spring of 2016.

Lasse Marhaug (b.1974, Bodø, Norway) has been one of the primary forces and most prolific figures in the Norwegian noise scene since the early 1990s. He has contributed to more than 300 releases and toured extensively throughout Europe, North America and Asia. Collaborators include Merzbow, Sunn O))), Maja Ratkje, Okkyung Lee, Kommissar Hjuler und Frau, The Skull Defekts and John Wiese, and Chicagoans Kevin Drumm and Ken Vandermark. While Marhaug is perhaps most known for his work in noise, he also ventures into improvisation, jazz, rock and extreme metal. He has contributed music to theater, film and video as well. Since 2011 he has published his fanzine Personal Best, in which he interviews his favorite artists. He also works as a producer and promoter, and runs the record labels TWR Tapes, Pica Disk and Prisma Records. Marhaug lives in Bodø, a city above the Arctic Circle in Norway.

Lasse Marhaug last appeared at Lampo in March 2002, in his U.S. debut. Billed as Jazzkammer, he and John Hegre premiered Timex Seconds. In a second concert they performed with Chicago trio TV Pow.
Presented in partnership with the Graham Foundation; support provided by the American-Scandinavian Foundation and Music Norway 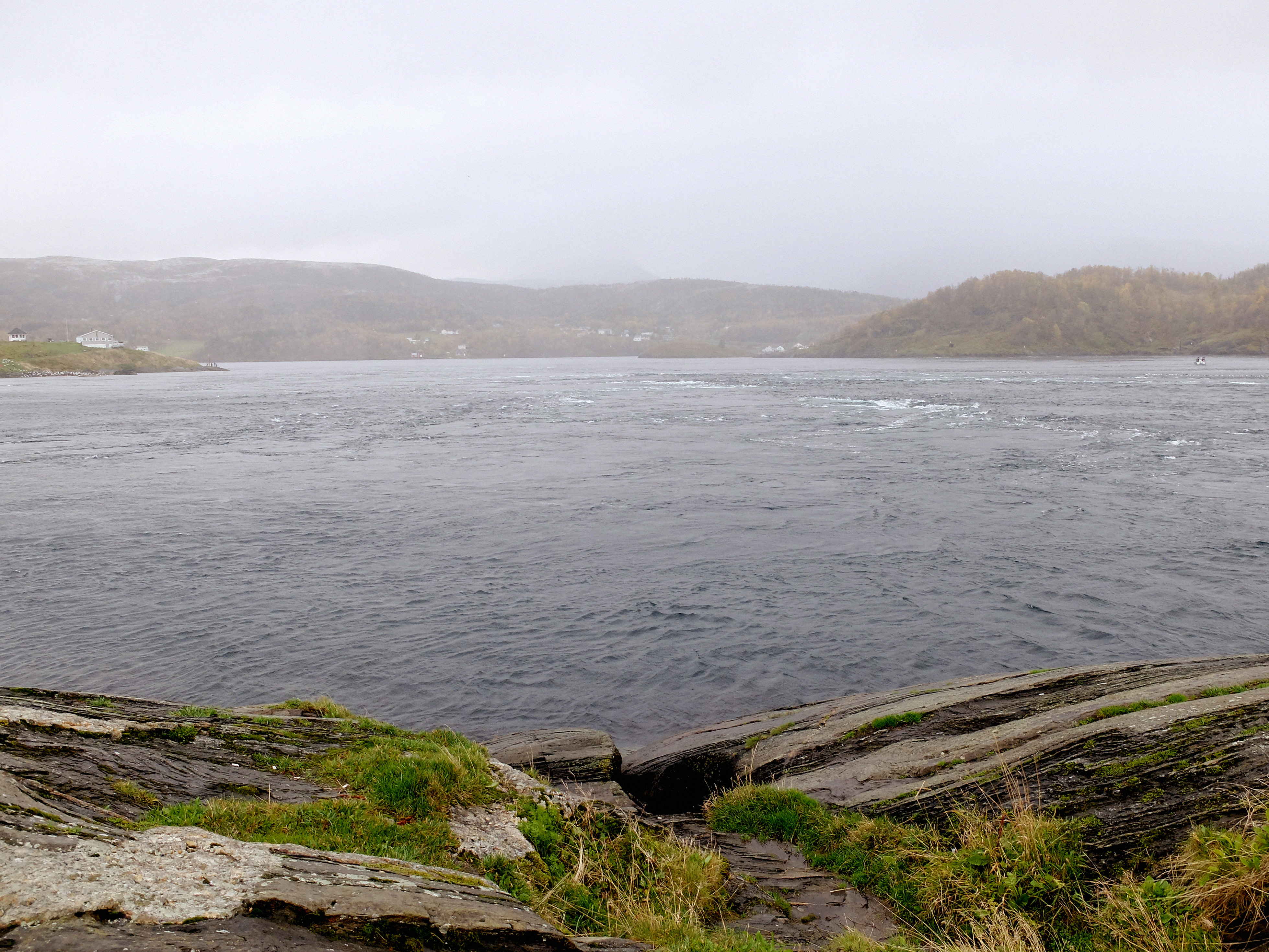 I’m playing my first concert with Dror Feiler in nine years tonight at the Collective Arts Incubator in Los Angeles. We’ll both play solo + together. More info at http://andrewchoate.us/the-unwrinkled-ear/

The last time we played was at No Fun festival in New York in 2008. It went down like this:

That same year we released the “No More Drama” LP, which is still an album I’m immensely proud of. 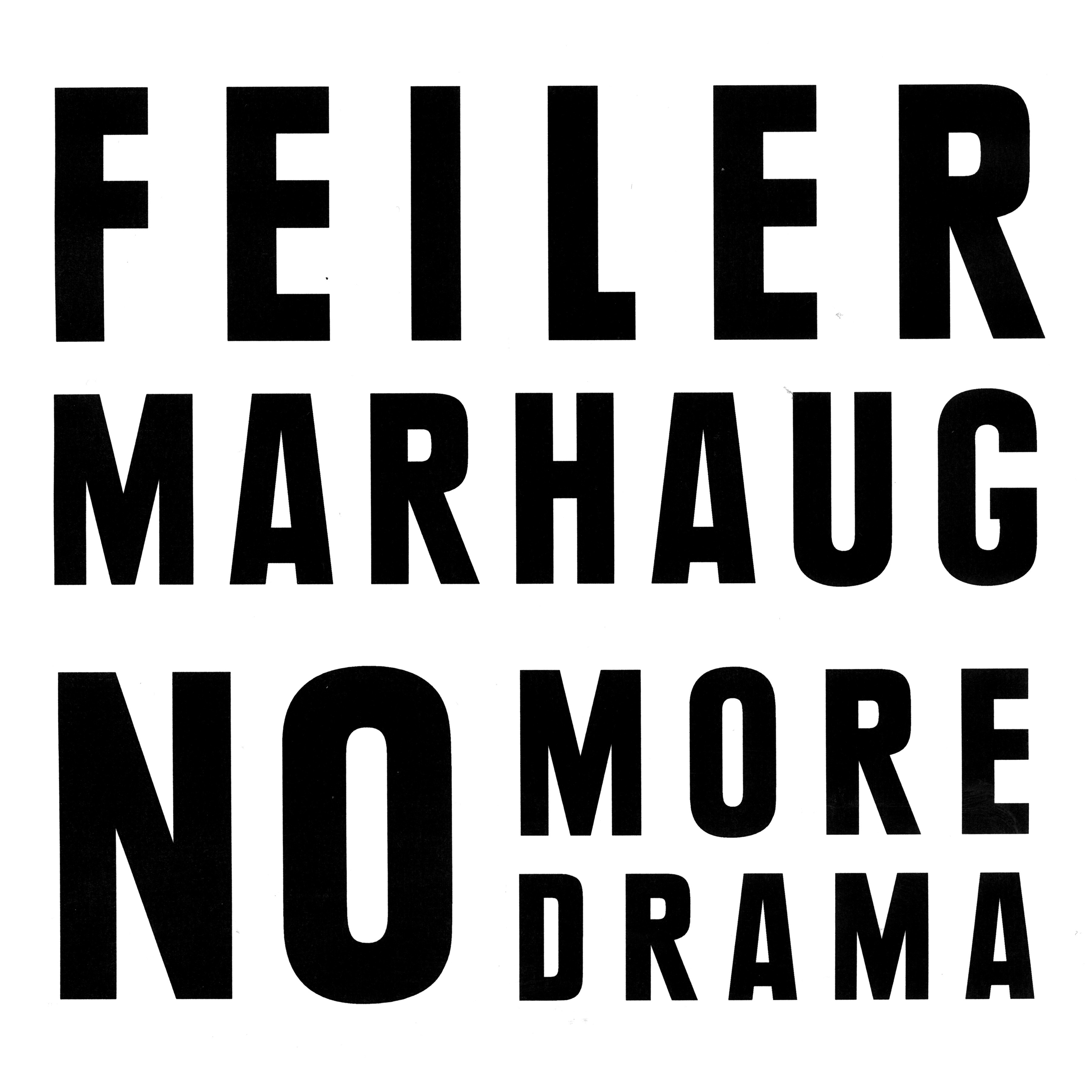