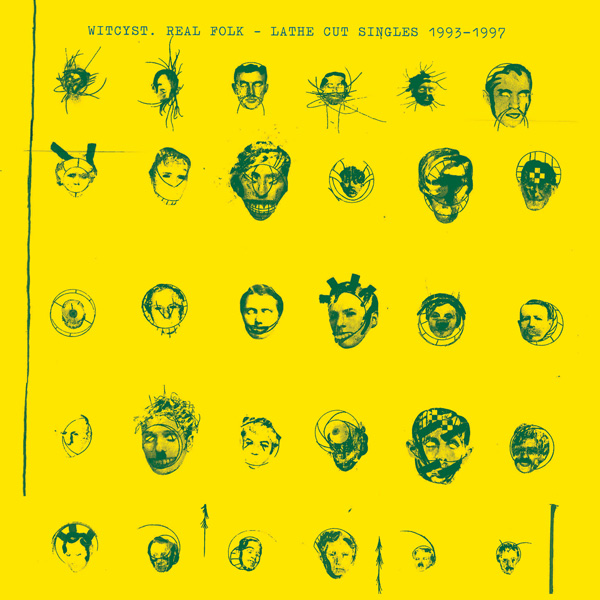 A bona-fide underground legend, Witcyst has been creating completely unique noise music from the isolation of smalltown New Zealand since the late eighties. For three decades Witcyst has been an infamous prol yet mysterious force of the deep noise underground, sharing handmade cassettes, lathe cut singles, CDRs and art objects via the post, but never touring or appearing live.

Witcyst’s mysterious career is marked by a complete absence of live performances and a massive prolificness in recordings wrapped in his own hand-made day-glo collaged artworks and assemblages. His music is the freest of free music. Unhampered by arch design or advanced technique, his work stands as an ever-surprising, unmatchable feast for the ears and eyes.

With the release of “Real Folk” Pica Disk and End of the Alphabet hope to break the long-held secret of Witcyst and bring his glorious visions to a wider audience. The 4xCD boxset collects 40 tracks from 20 self-released 7” lathe cut singles from the mid-nineties (all from legendary New Zealand lathe-cutter, Peter King), that were originally released in editions of 10 to 20 copies, so rare most of them have never appeared on Ebay or Discogs. The box-set also includes three booklets of artwork, photos and an extensive first-time home interview of Witcyst himself by Noel Meek.

Also available from End of the Alphabet (New Zealand) 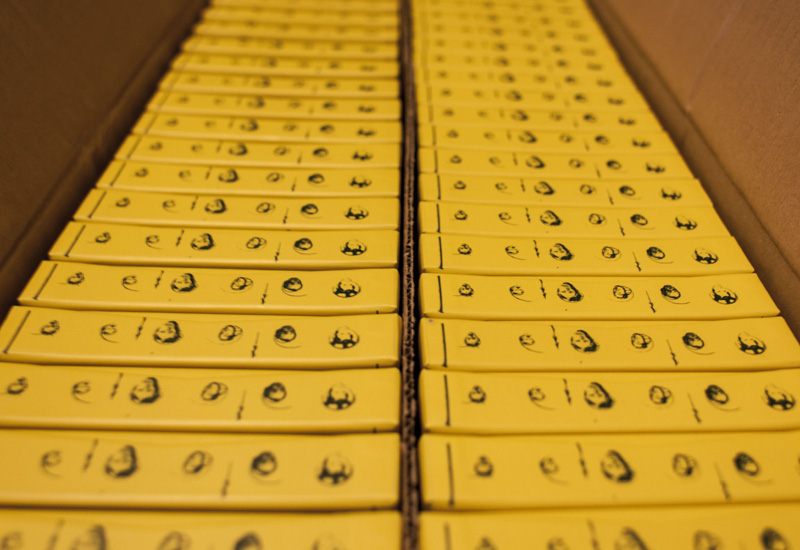 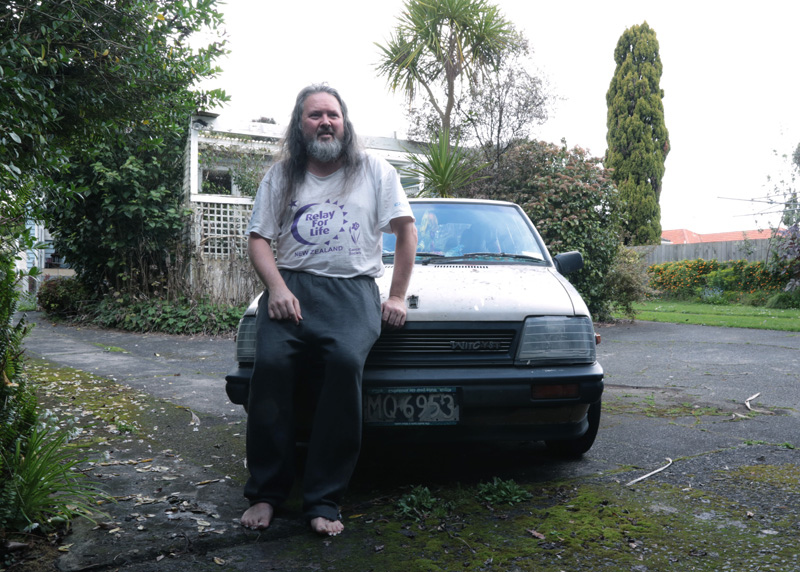 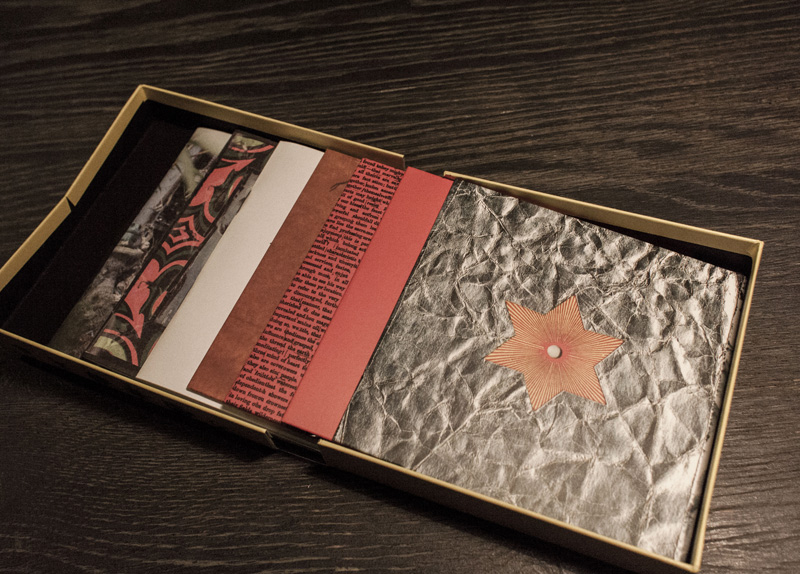 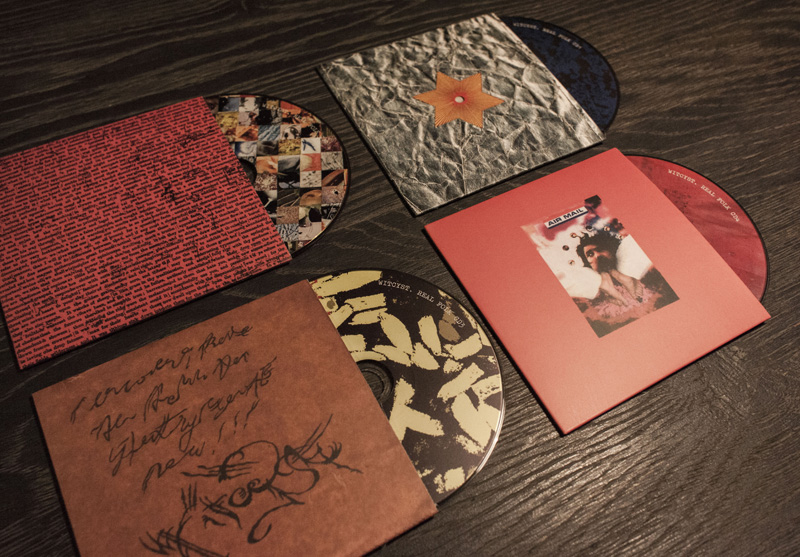 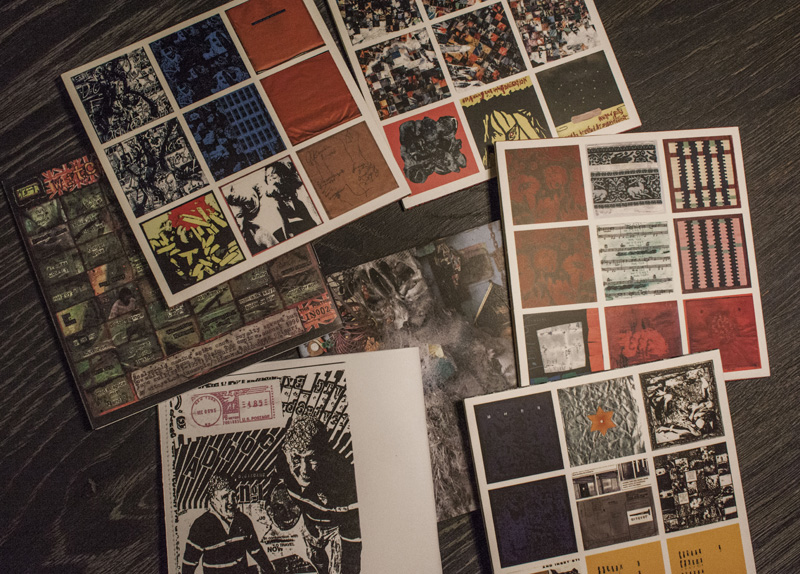 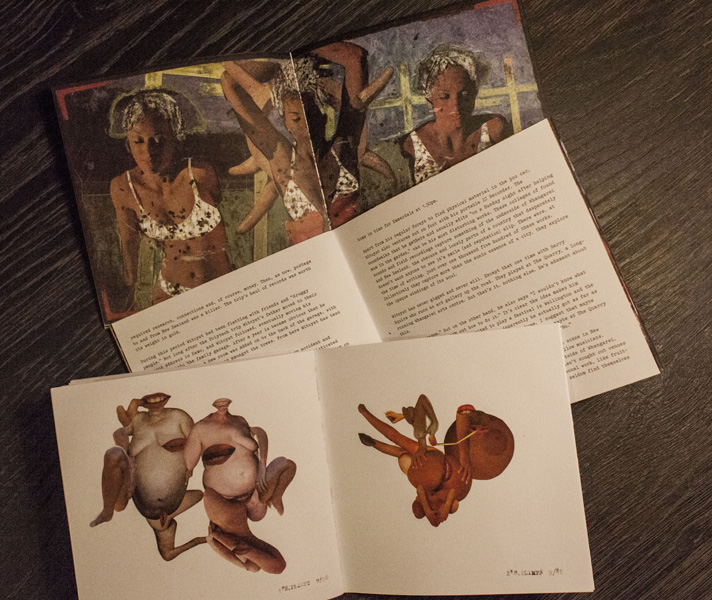 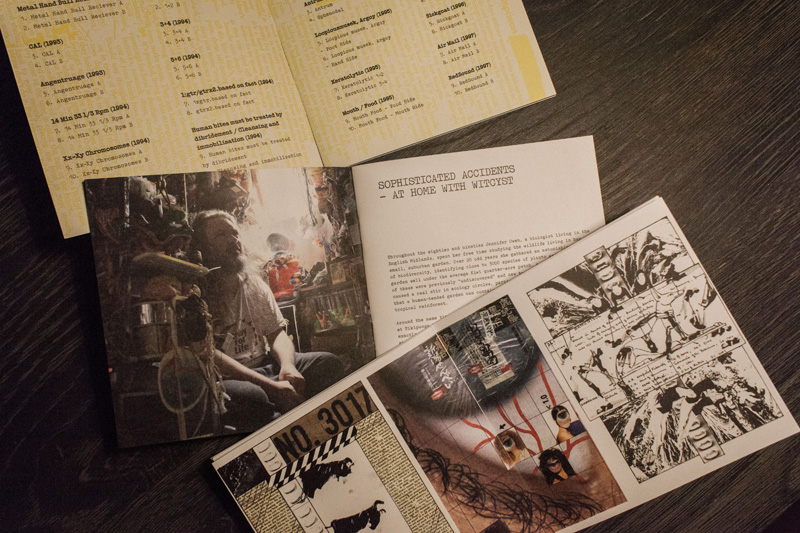 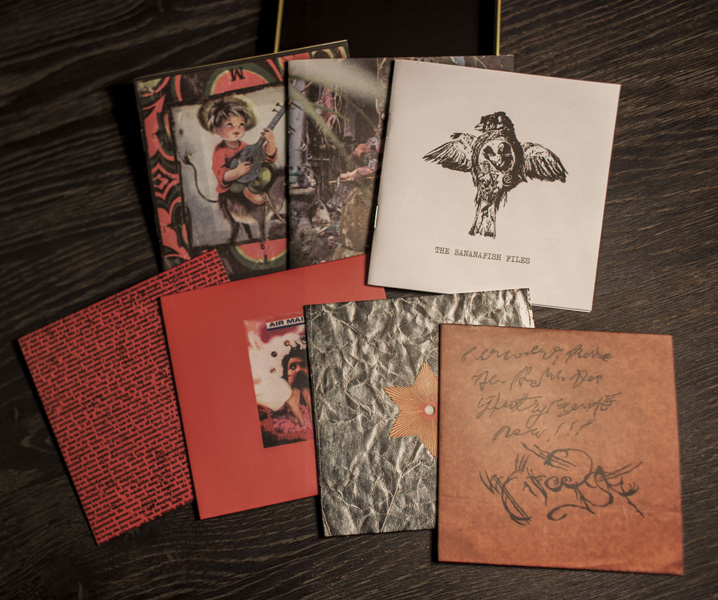 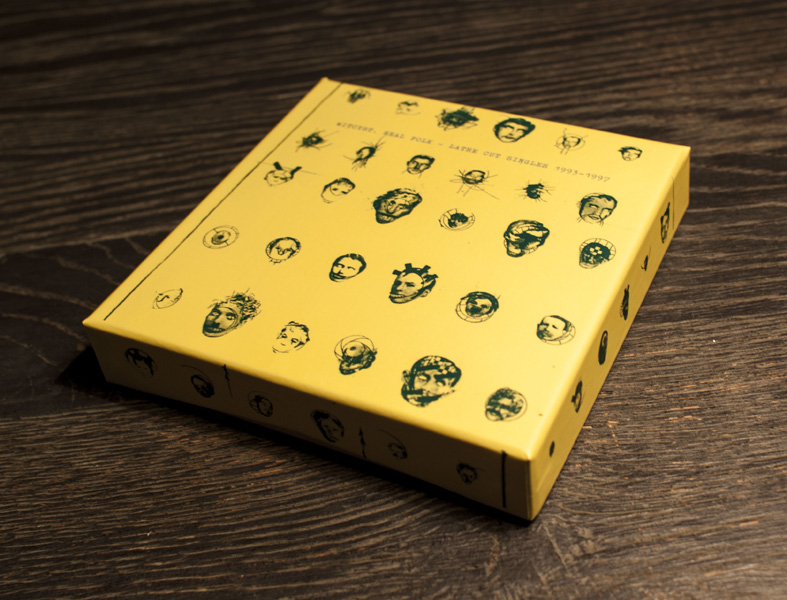