13 years lost: March 25th 2005 I joined SUNN 0))) for their performance at the Inferno festival in Oslo. The band was in the middle of an extensive European tour, and I was asked to join for that show. The line-up was Greg Anderson, Stephen O’Malley, Attila Csihar, Tod Nieuwenhuisen, John Wiese and myself. I’m sure this is often said of 0))), but it truly was one of the loudest gigs I have taken part in. The festival setting commanded the band play a shorter gig than they would on a regular night, and it made the music even more condensed. Just out of habit I recorded the gig from my spot on stage on a portable cassette recorded. I figured someone else was recording the board/room proper and didn’t think much of it. The tape disappeared into my highly disorganized archive. A few years ago SUNN 0))) started making live recordings available on a dedicated Bandcamp site. I noticed the 2005 Inferno gig didn’t feature and realized that no one had made a proper/better recording of the gig and that my cassette was probably the only documentation of the performance. I started looking for the tape, but could not find it. Until yesterday (of course it was just in the wrong box). I transferred it and now it’s available on the 0))) live site. Being a cassette recording, done under extreme sound pressure using only the built-in microphones, it goes without saying that it’s rough sounding – Wiese, Csihar and Nieuwenhuisen are hardly audible – but it captures the spirit of the evening rather well. 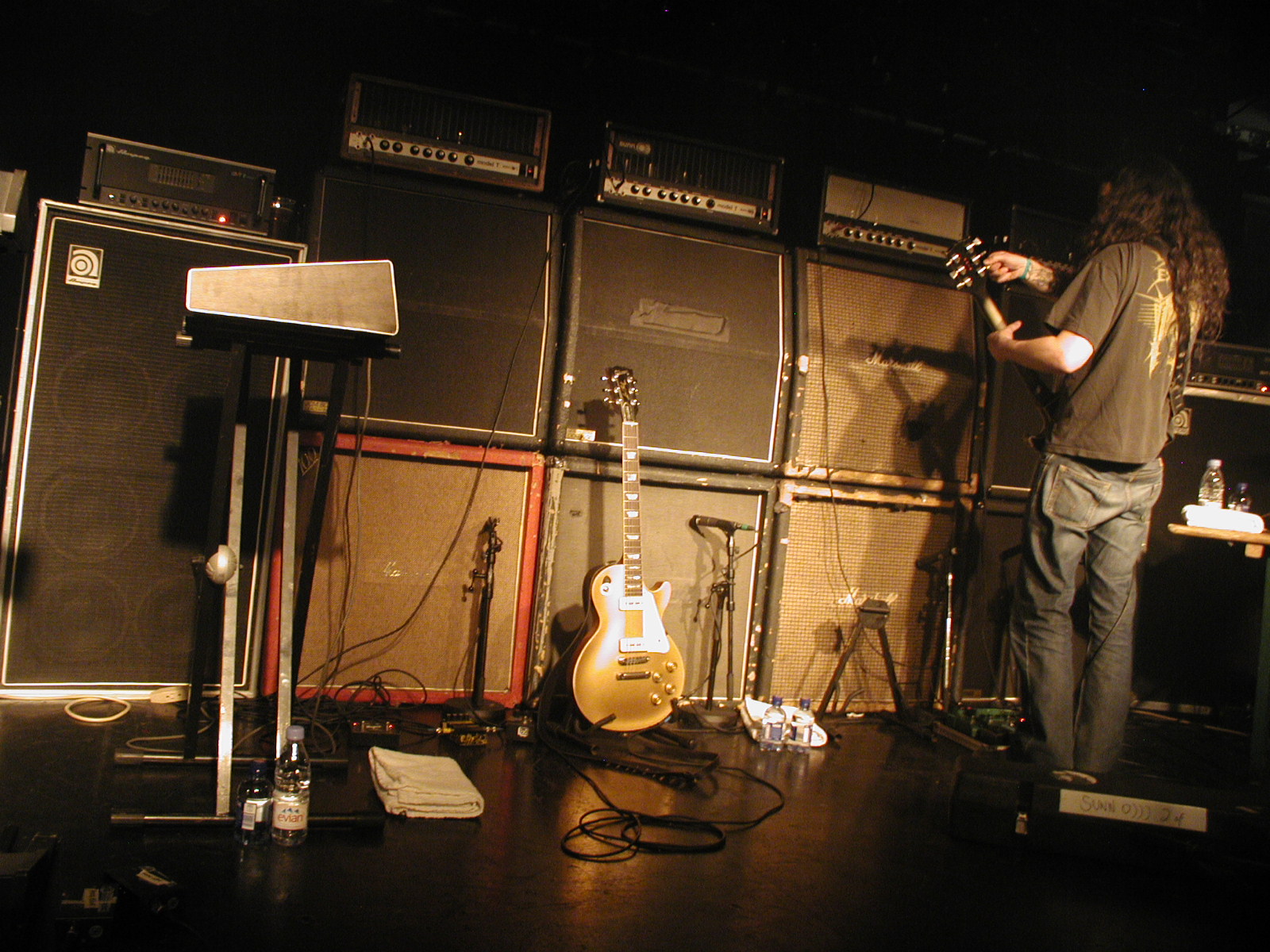 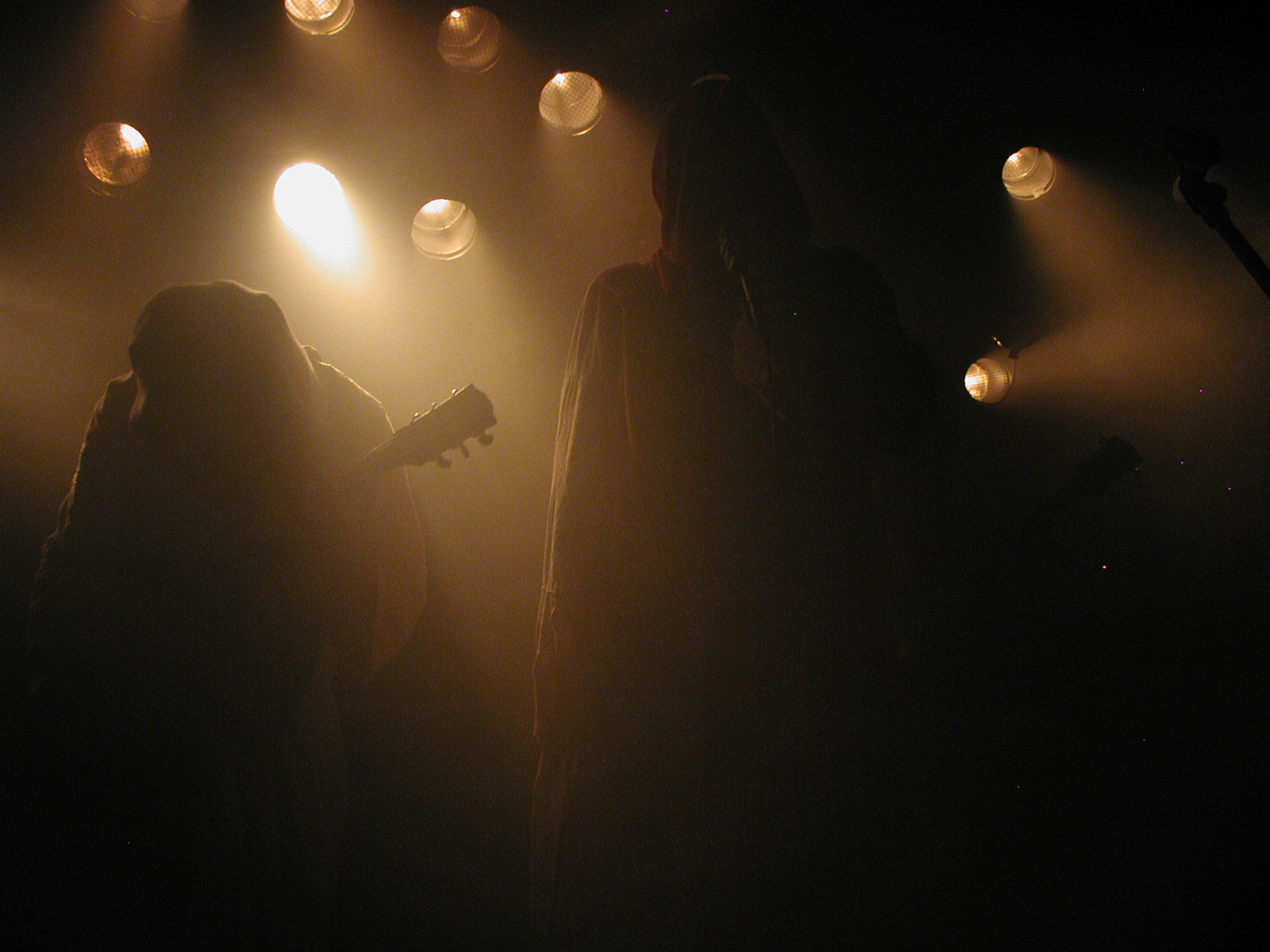 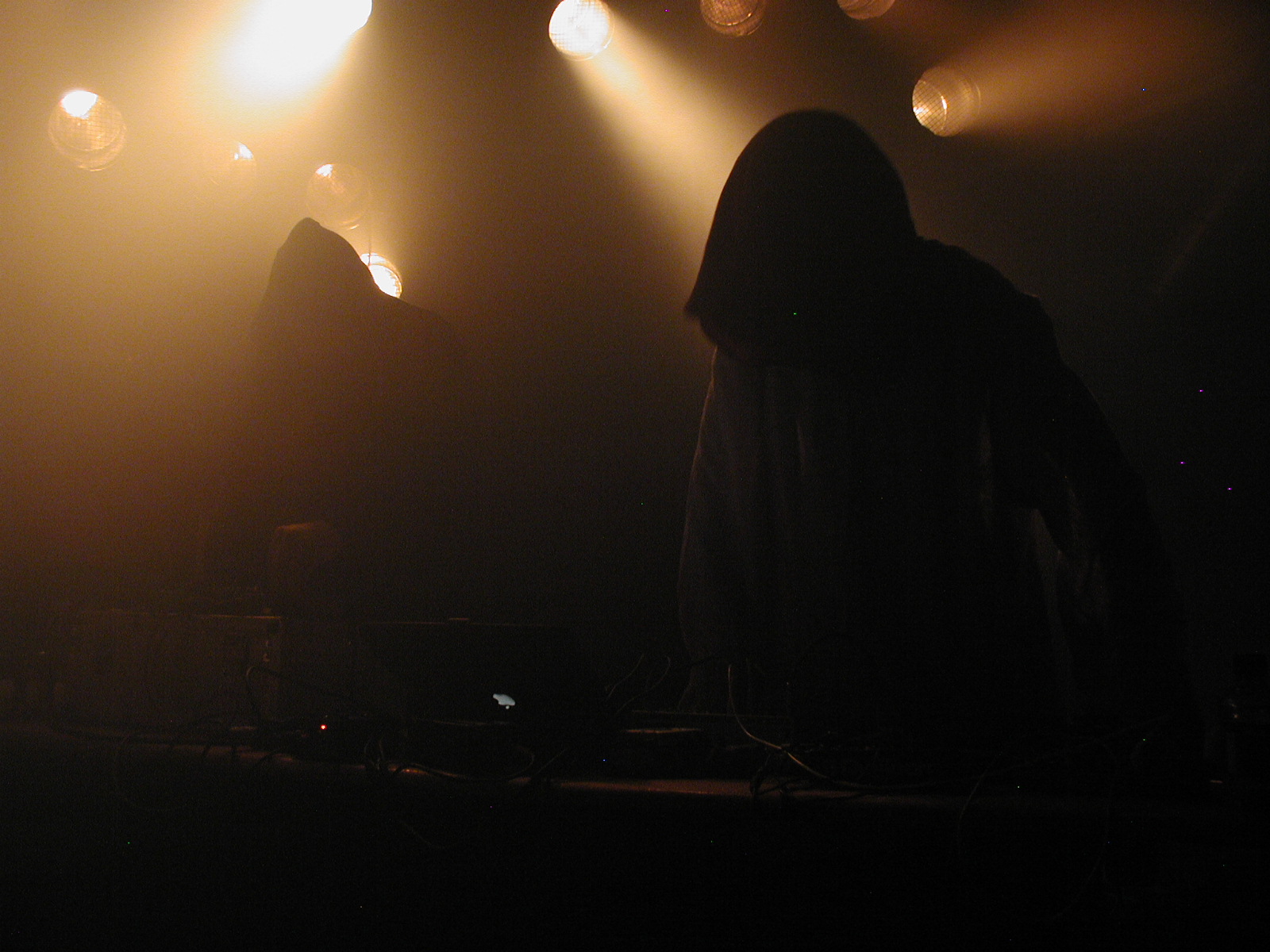 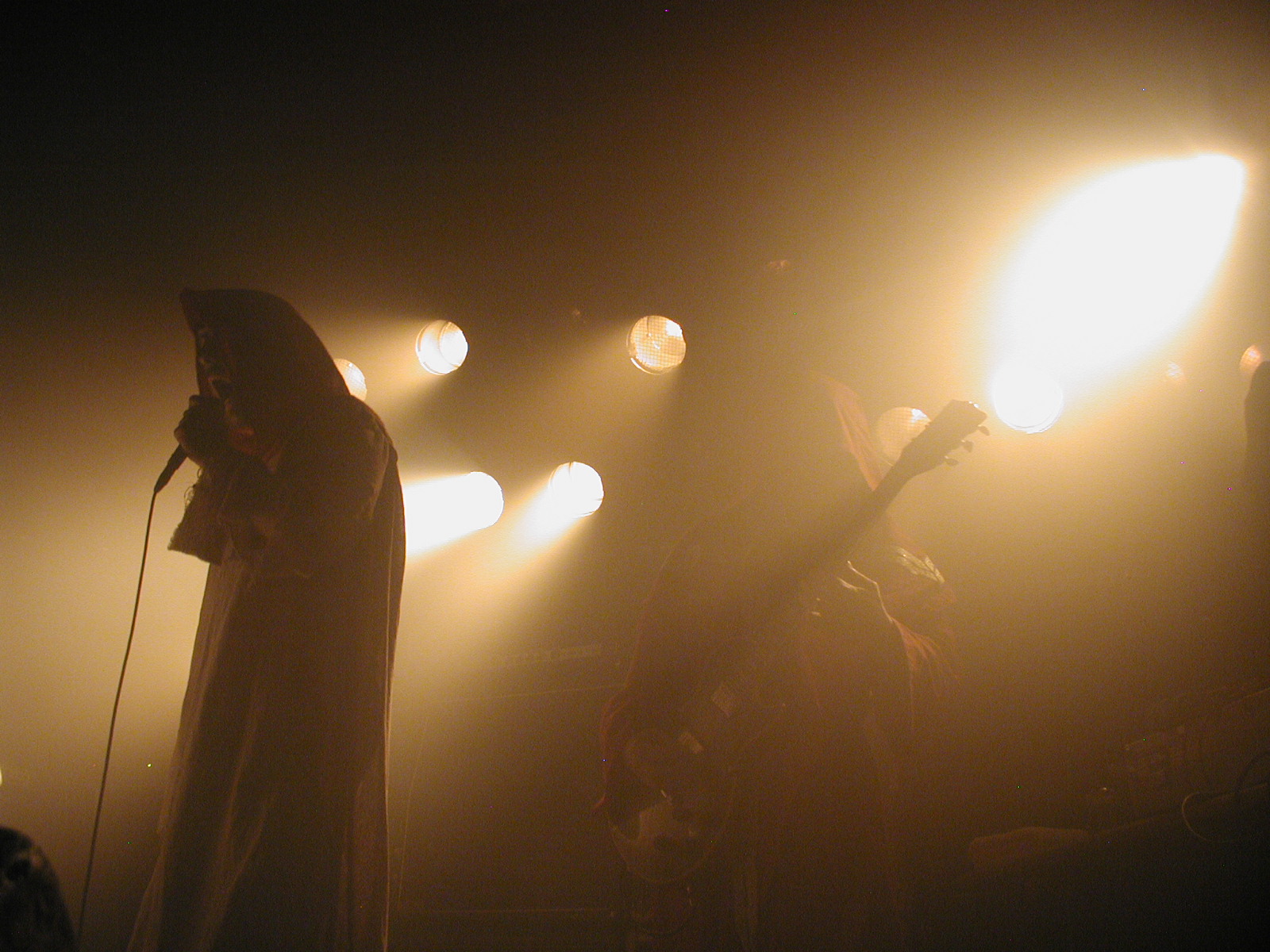 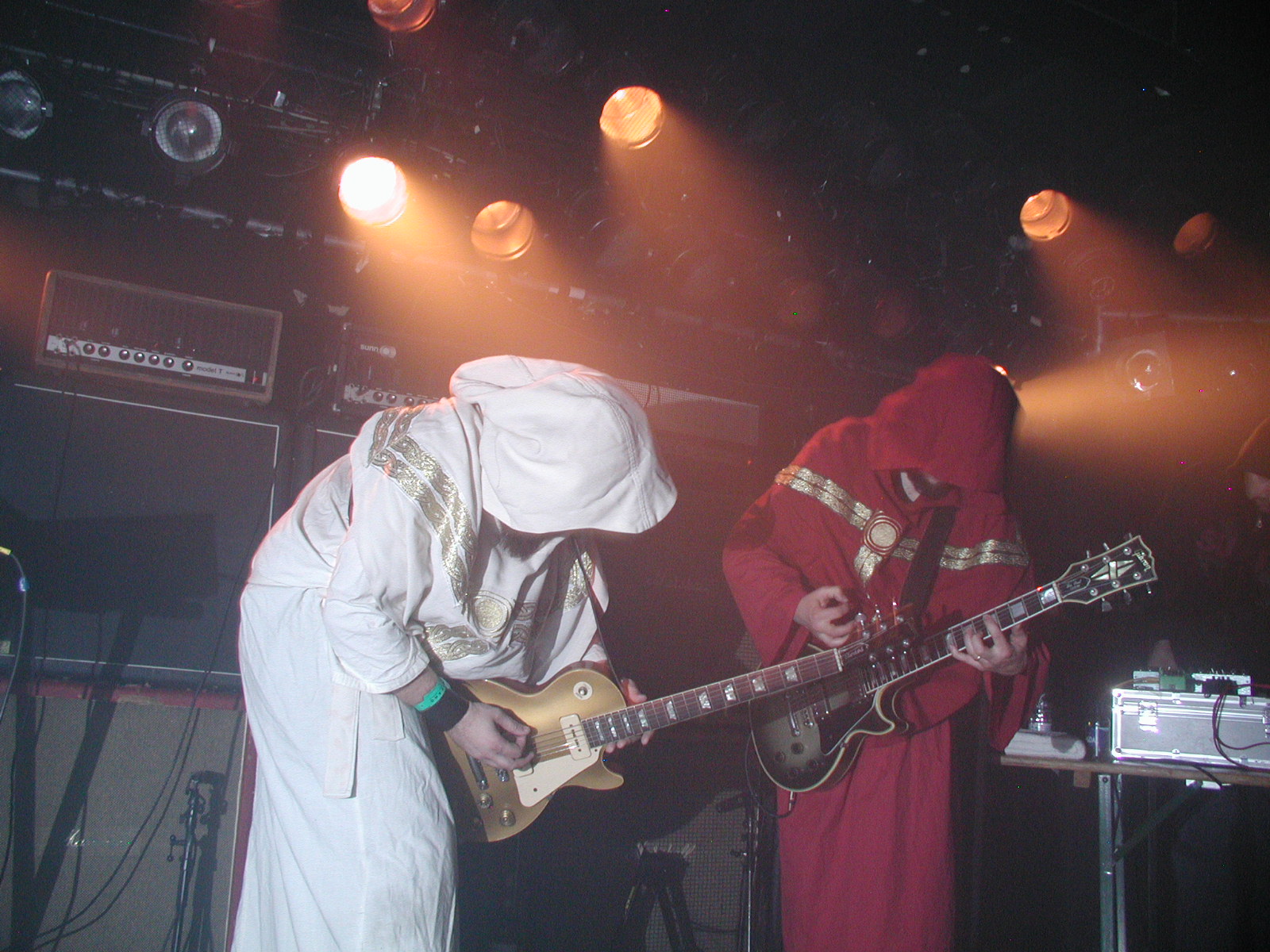 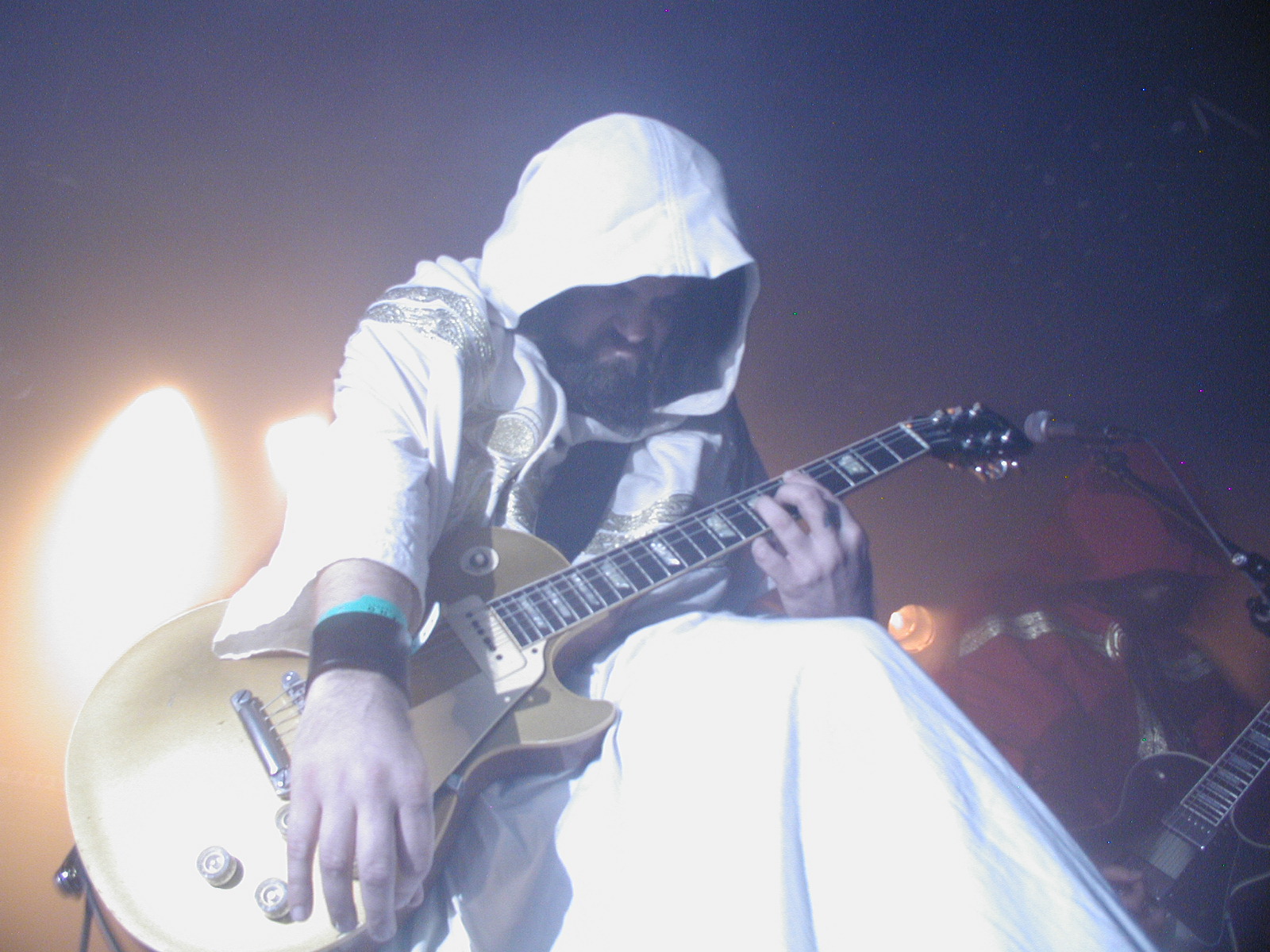 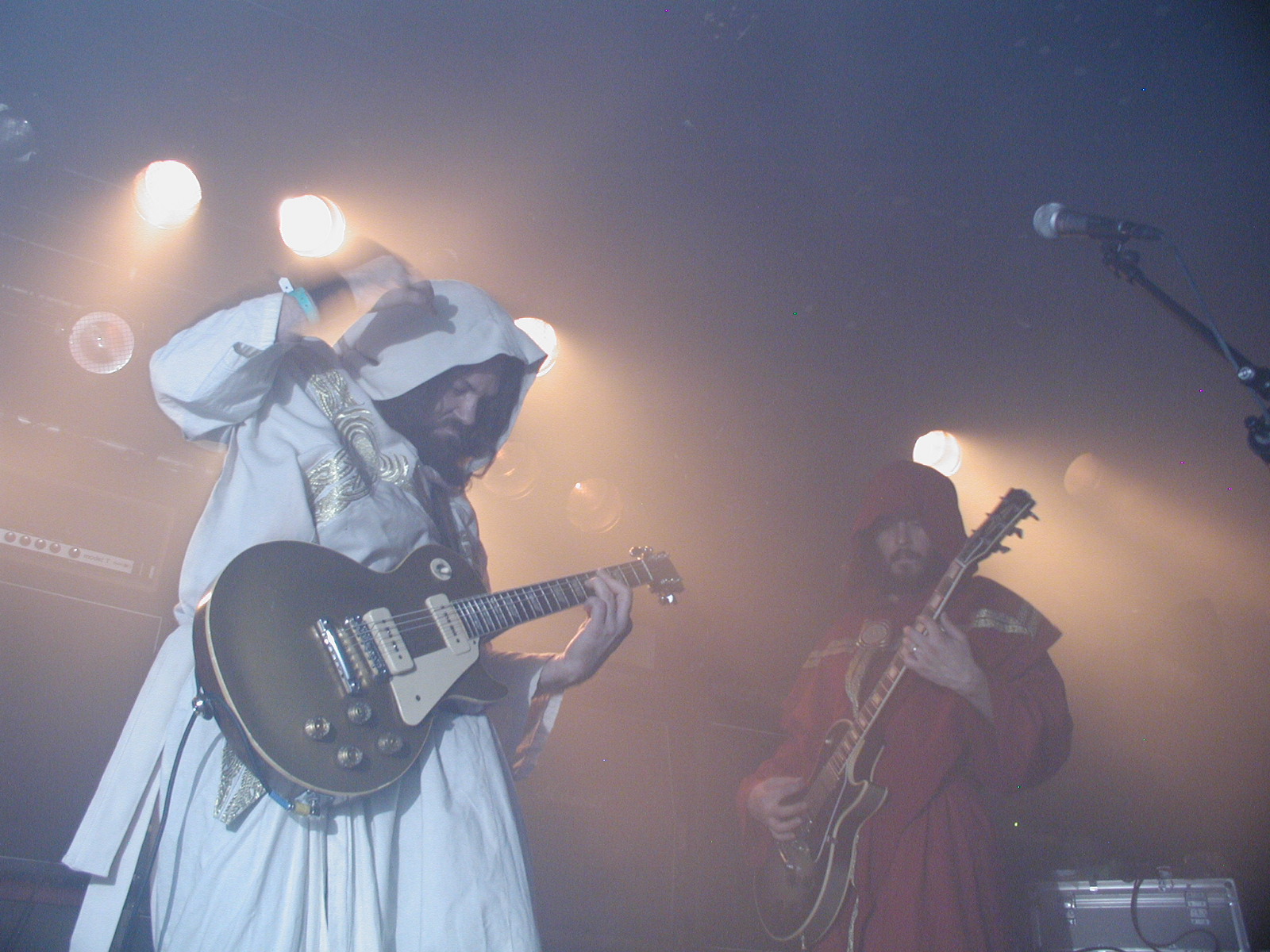