Death of the Noise Artist

Some words on my new piece “Death of the Noise Artist”, which will premiere at Tectonics festival in Glasgow on Sunday May 8th this coming weekend:

I grew up in the rural north of Norway, five hours drive above the Arctic Circle. This is where I started making noise music. When I was 18 I moved south and spent my adult life living in first Trondheim and then Oslo. In 2016 I moved north again with my family.

Returning to the area in where I started out made me question how much the landscape and environment influenced my aesthetics. Why was I drawn towards distorted electronic sounds in an area that had no history for it? I did all my early work in isolation, recording and networking through the mail, until I moved south at 18. How did starting out in such a remote area shape me? (Basically: northern Norway > noise > WTF?)

This self-imposed aesthetic dilemma may seem both simplistic and self-centred – and of course no conclusion except many observations and new insights – but it proven to be a fruitful creative device. After two years of work I have multiple pieces in the pipeline. “Death of the Noise Artist” is the first. Later on there will be a record and a short film. Probably a tape too.

At the festival I will also be appearing along with Mats Gustafsson for Dror Feiler’s piece for the BBC Scottish Symphony Orchestra – further evidence that this path of strange music has been one worth taking.

Special thanks to Ilan Volkov and Alasdair Campbell for making this possible. 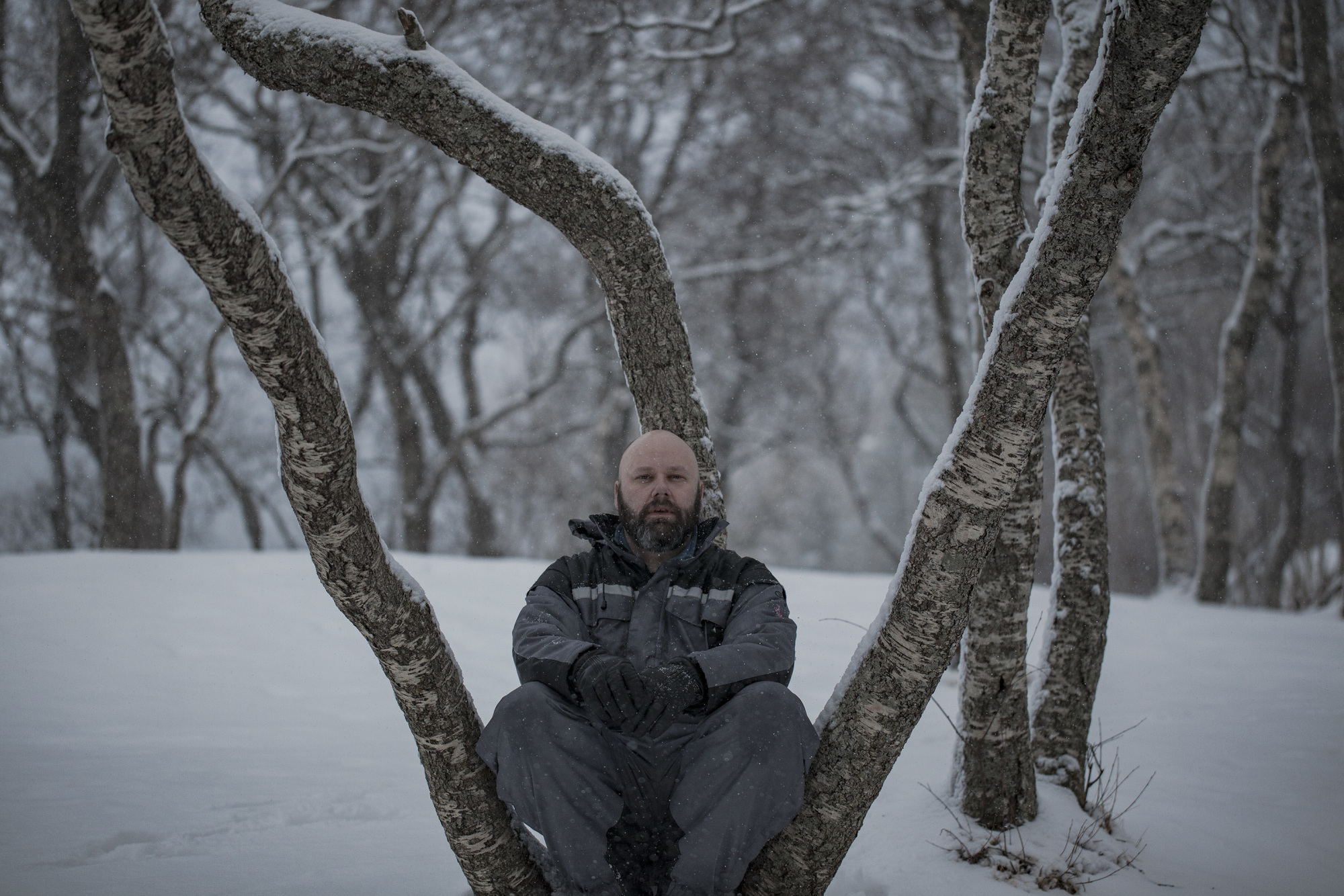 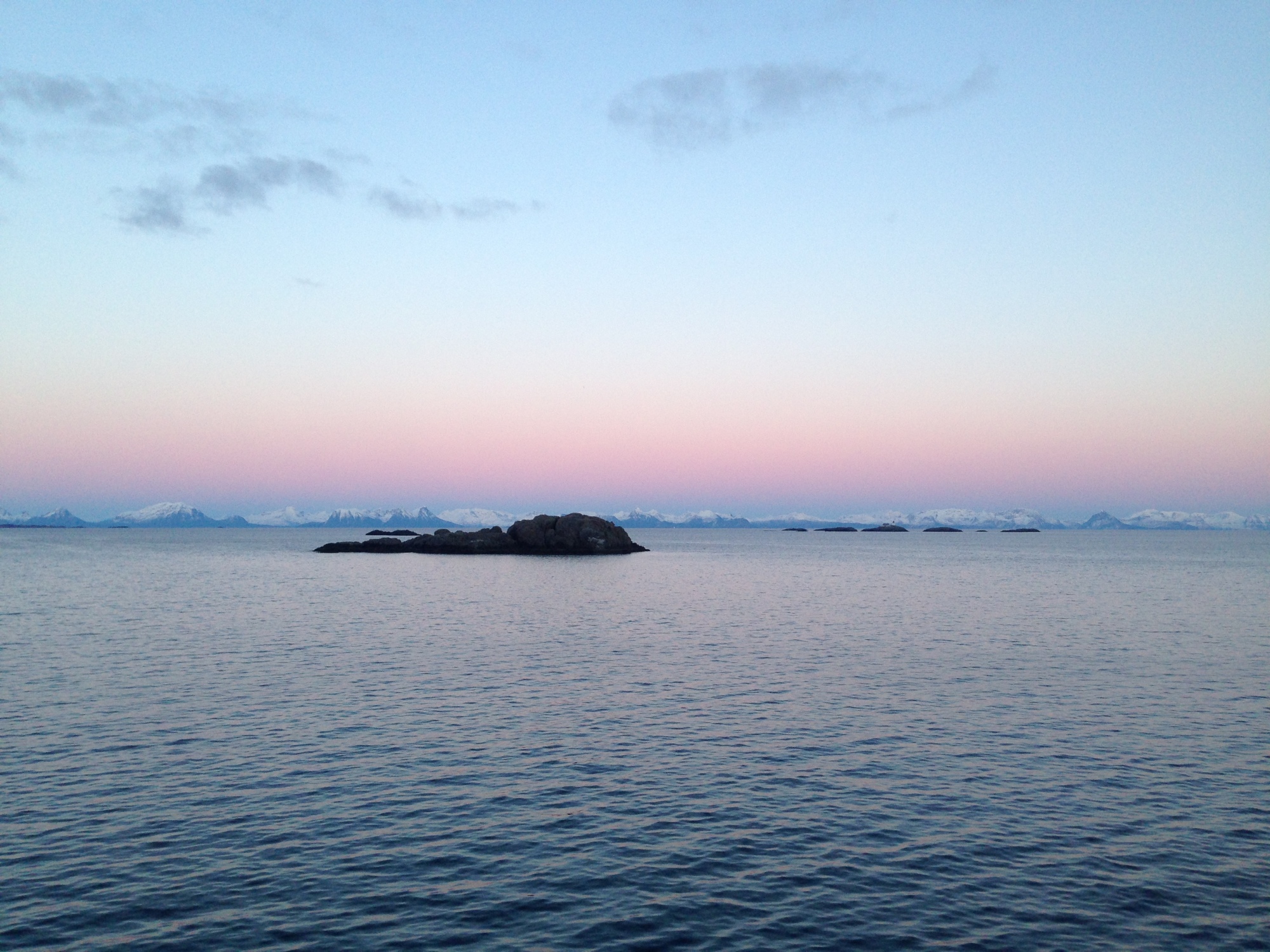 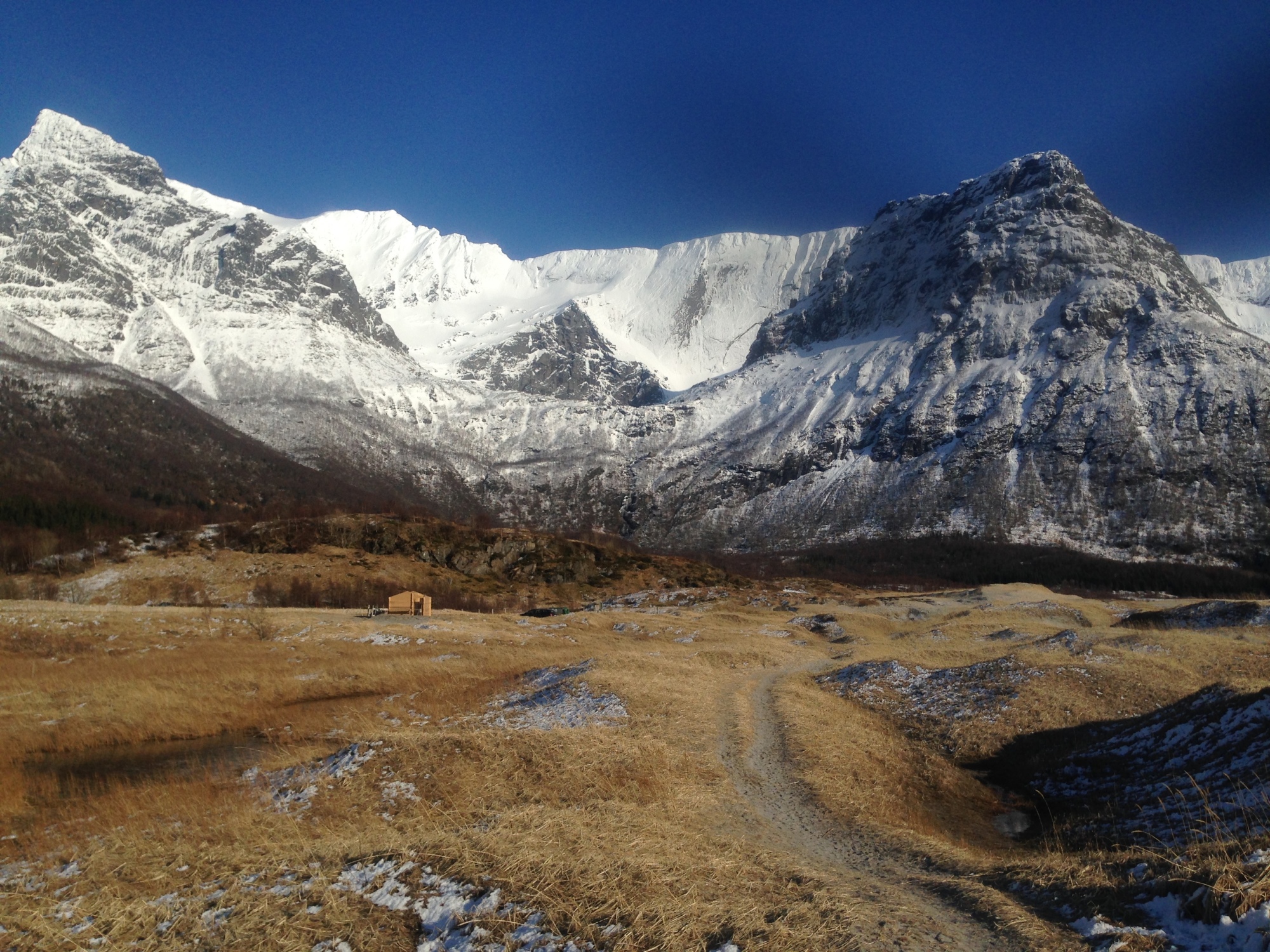 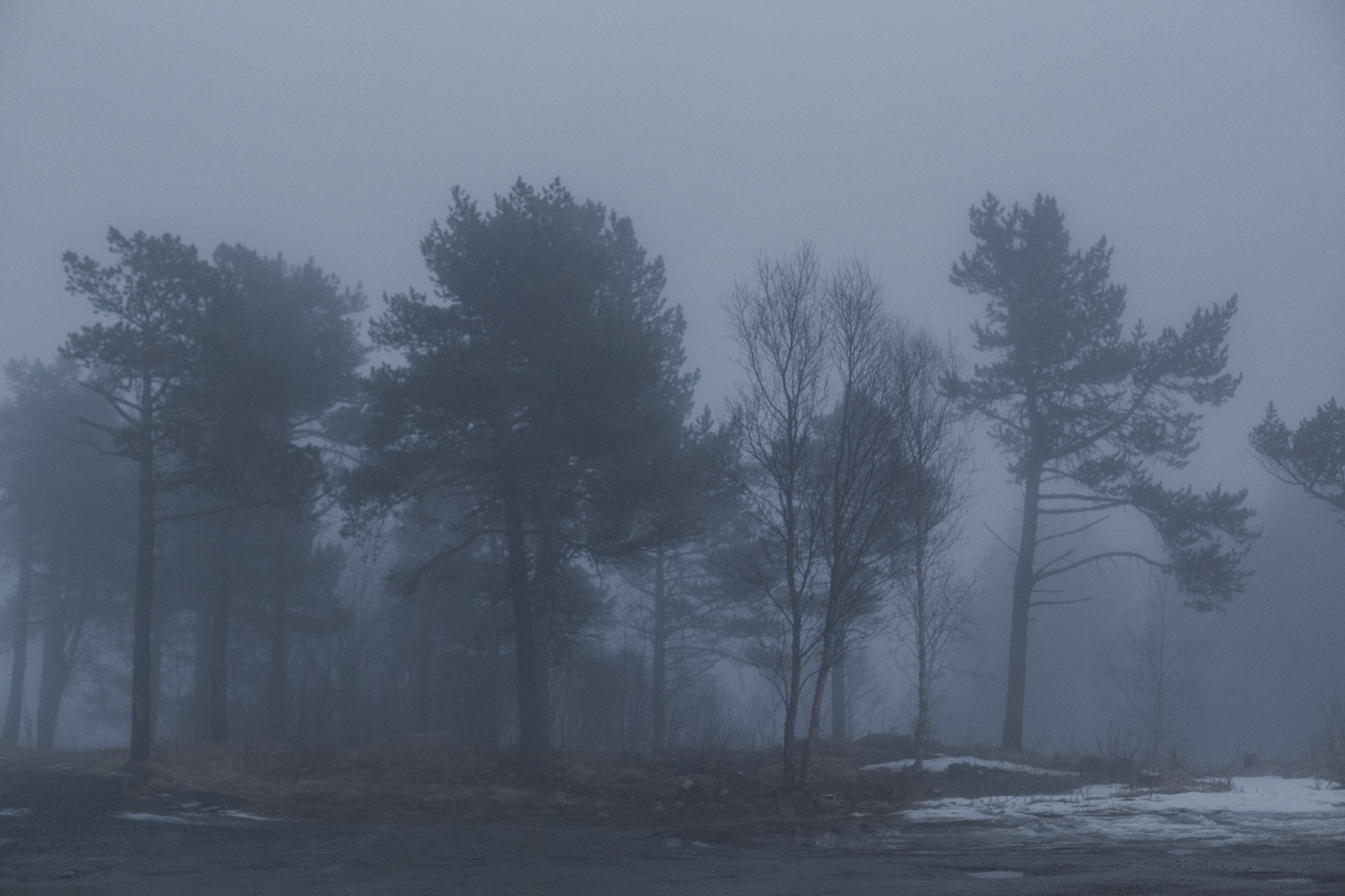 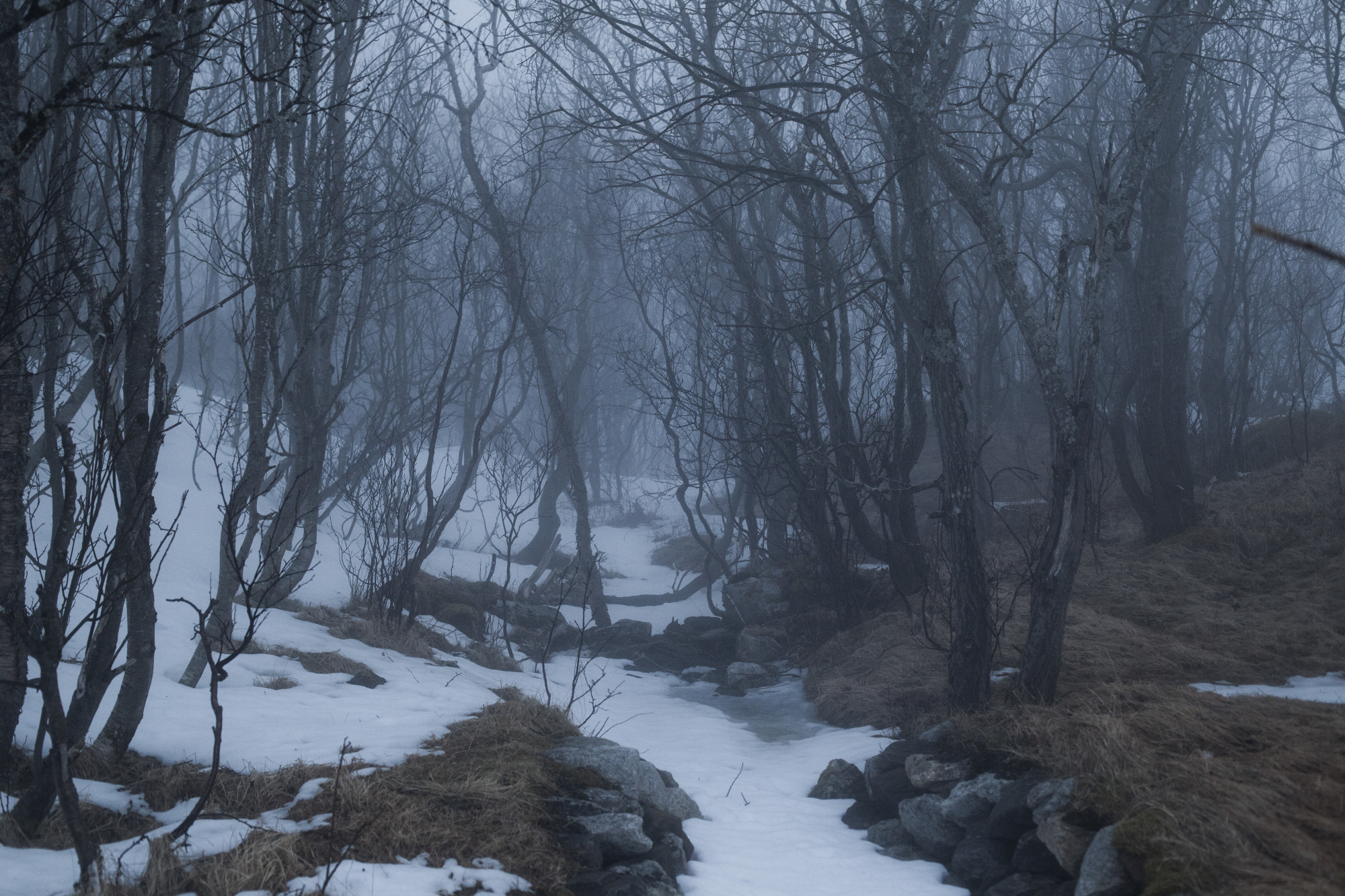 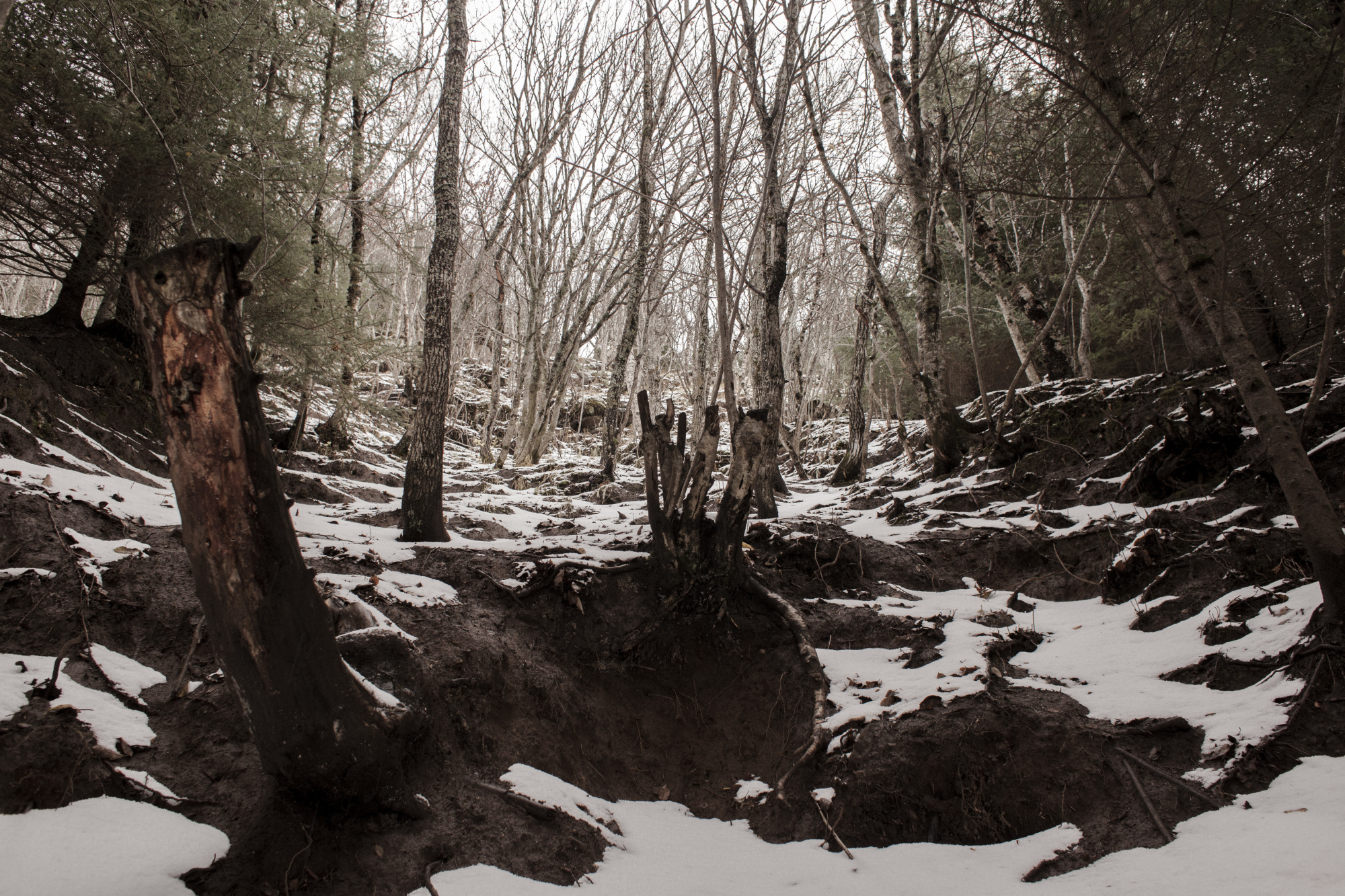 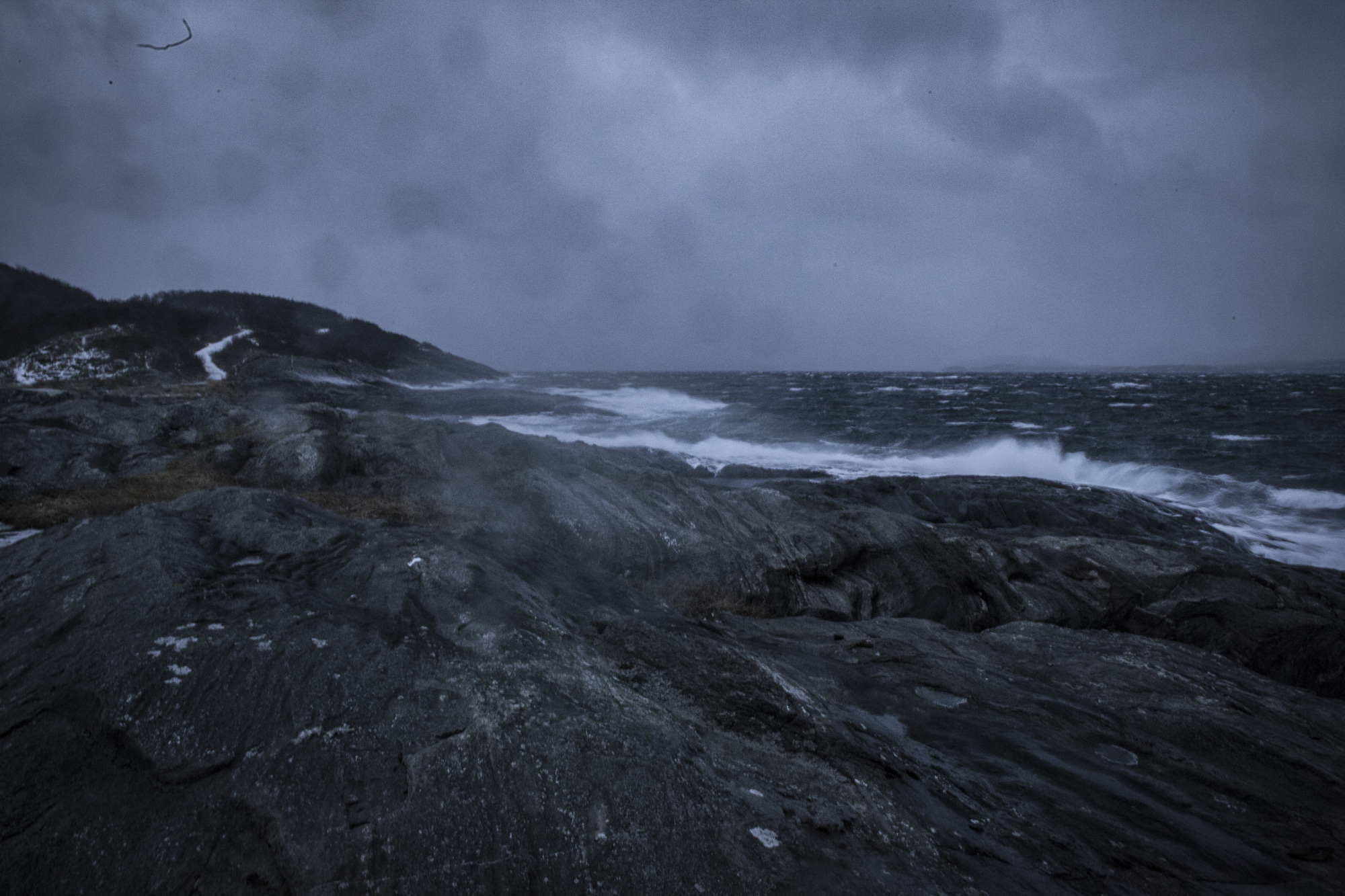 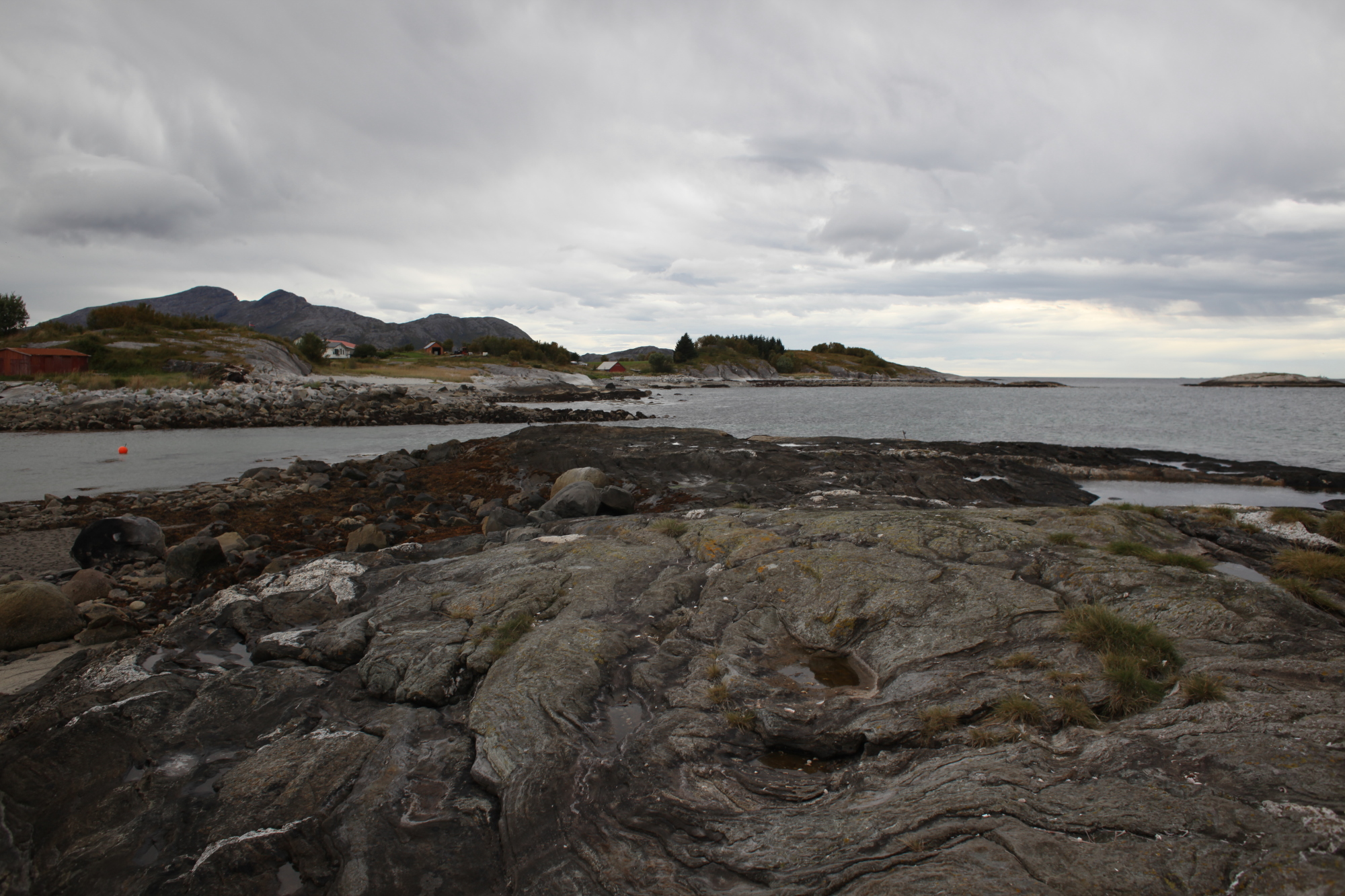