Film premiere: THE PRACTICE OF LOVE

The second film making its debut this Sunday is THE PRACTICE OF LOVE. For SOMETHING MUST HAPPEN the words were written by Jenny Hval, but this film is a collaboration, as it ties in with Jenny’s recent album on Sacred Bones Records of the same title. I worked on the album in various ways, and during the process we decided it would be interesting to make a short film that visually explored some of the ideas.

The film is partially a remake of Chantal Ackerman’s
SAUTE MA VILLE short from 1968, and it also shares the title of Valie Export’s film from 1985, but most of all the film connects to Jenny’s album.

All shot as single images with a DSLR camera (at ten minutes totalling 15.000 photos), featuring the Norwegian dancer Ingrid Haakstad.

Tomorrow 18:30 at THE DREAM THAT KICKS at Cinemateket i Oslo in Oslo. 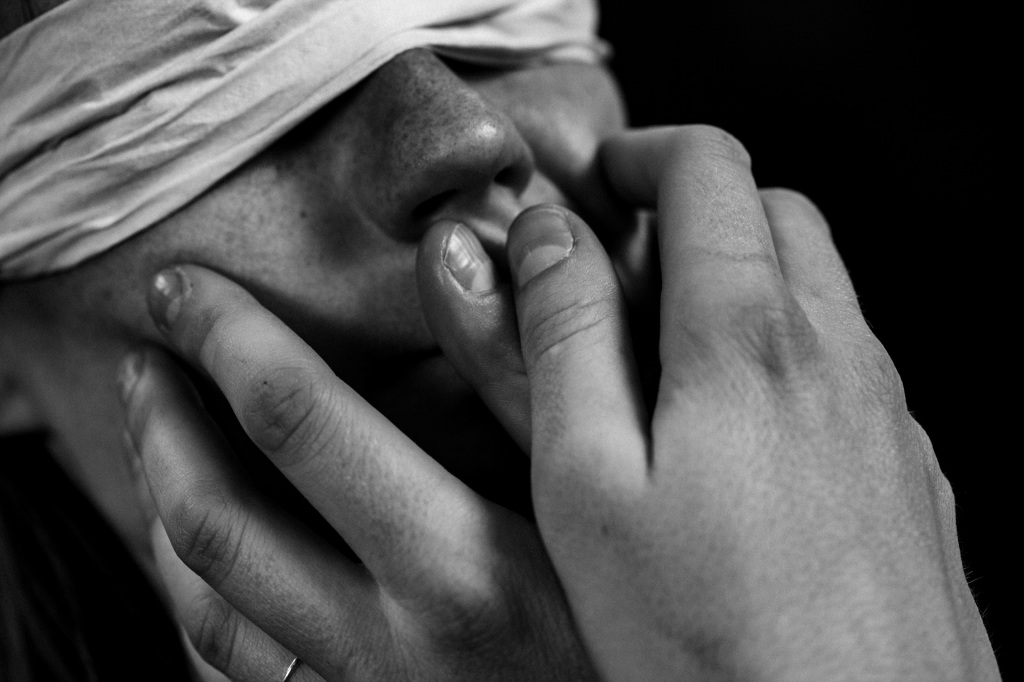 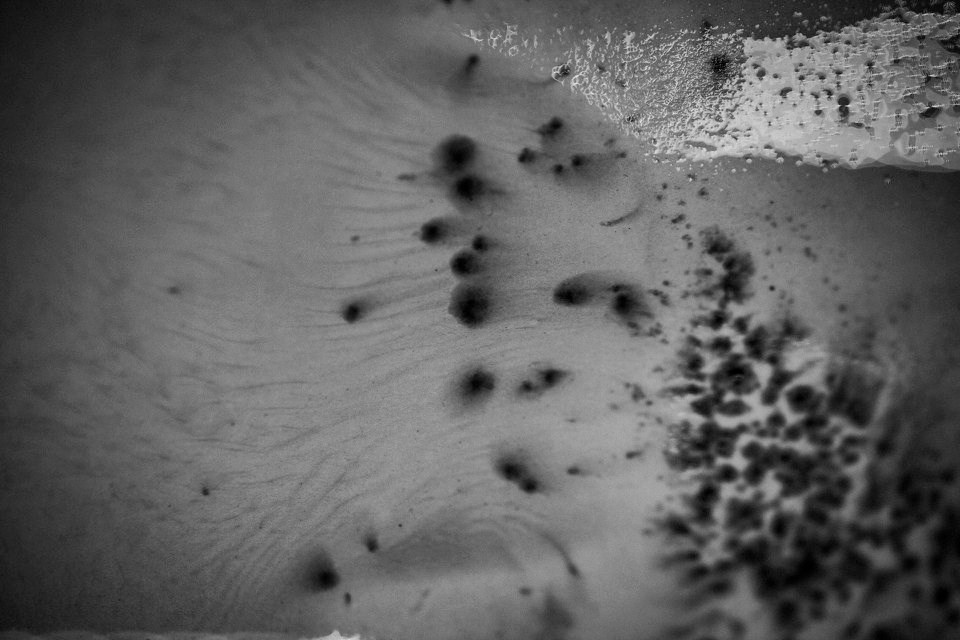 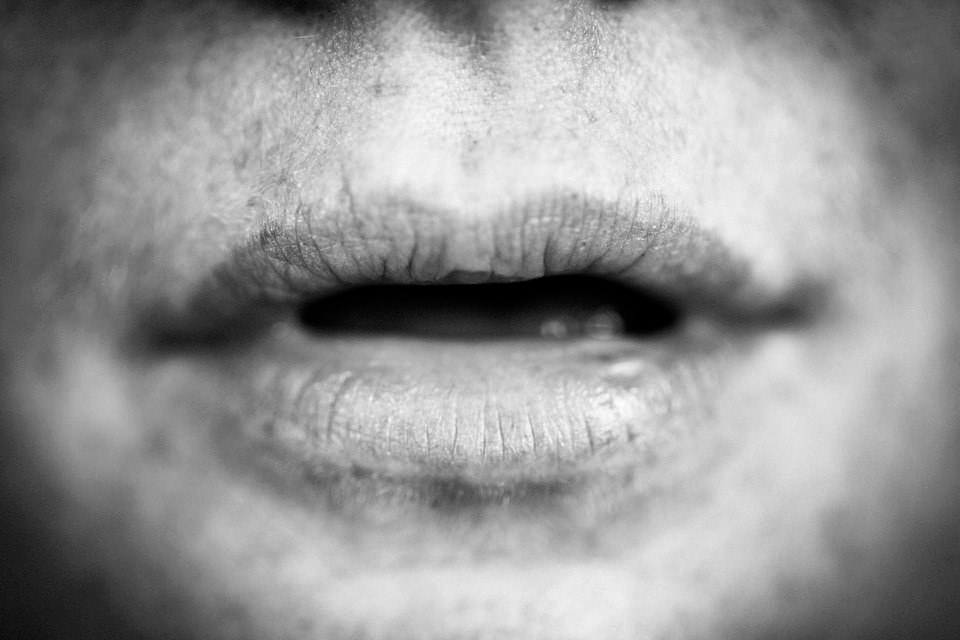