Me and Runhild Gammelsæter will be opening for Sunn O))) tonight at Kulturkirken Jakob in Oslo. Our debut album “Quantum Entanglement” was out on Utech Records in 2014, but this is our first concert. The last time 0))) played a church in Norway was in 2007 in Bergen, at the Borealis festival, booked by Nicholas H. Møllerhaug. I joined them for that gig (along with Tos, Attila Csihar, Stephen, Greg and Steve Moore), and the recording was subsequently released on Southern Lord as the “Dømkirke” album, with artwork by Tania Stene. Here are some photos from the rehearsals. I remember the windows were rattling throughout the whole time. 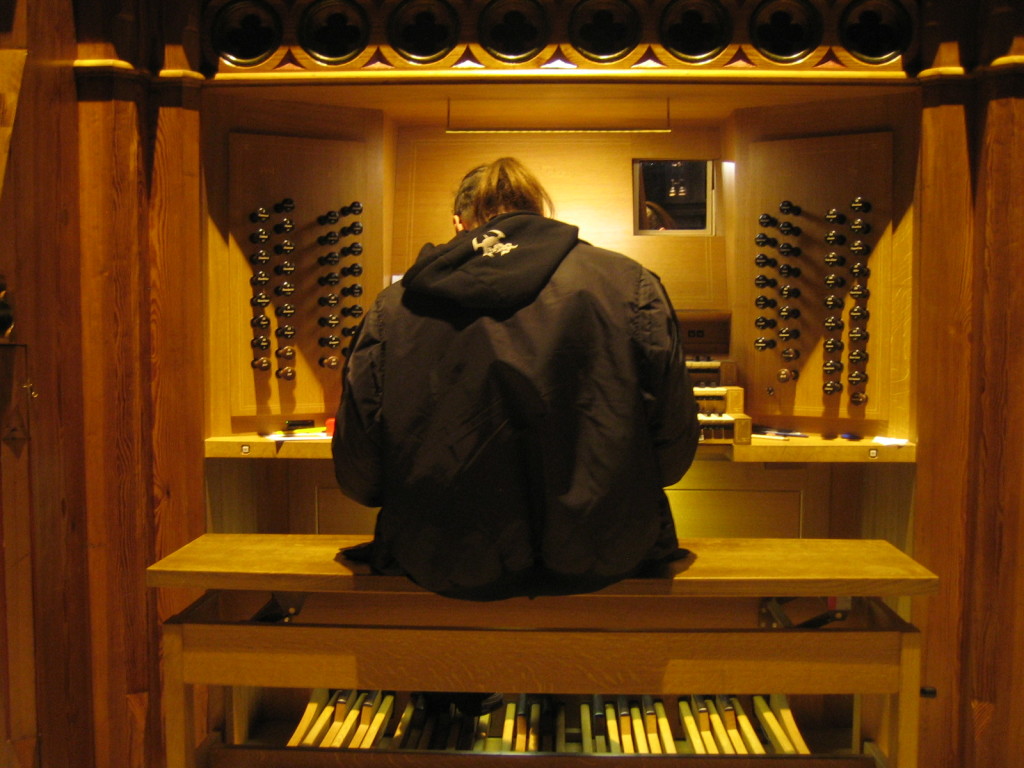 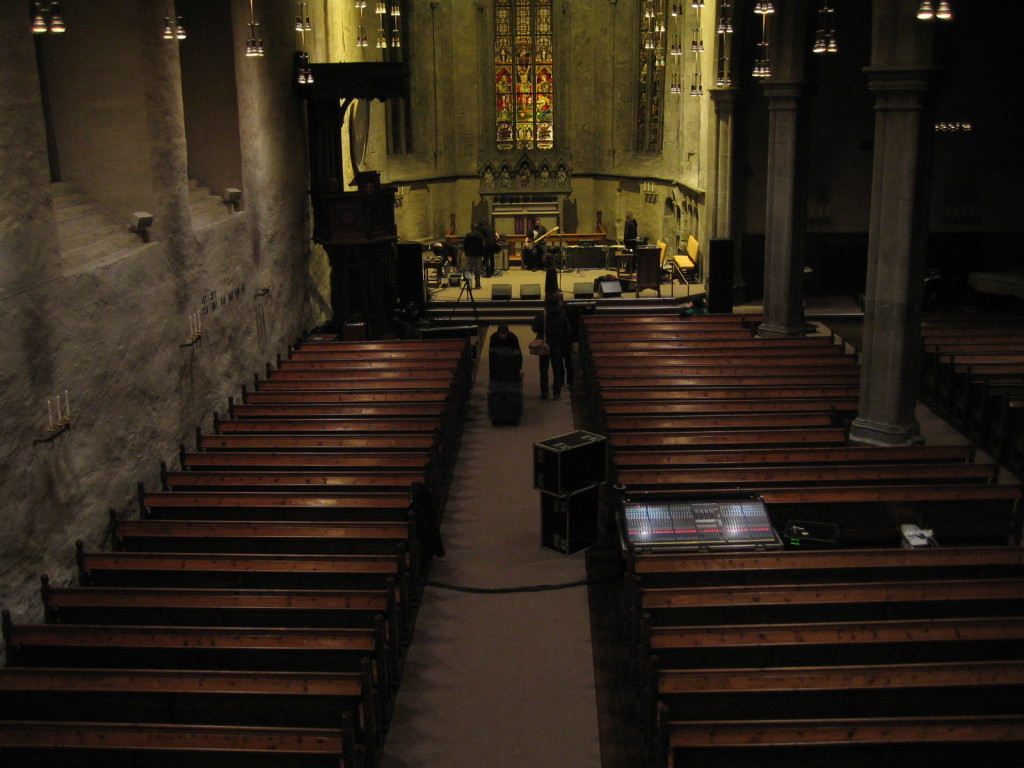 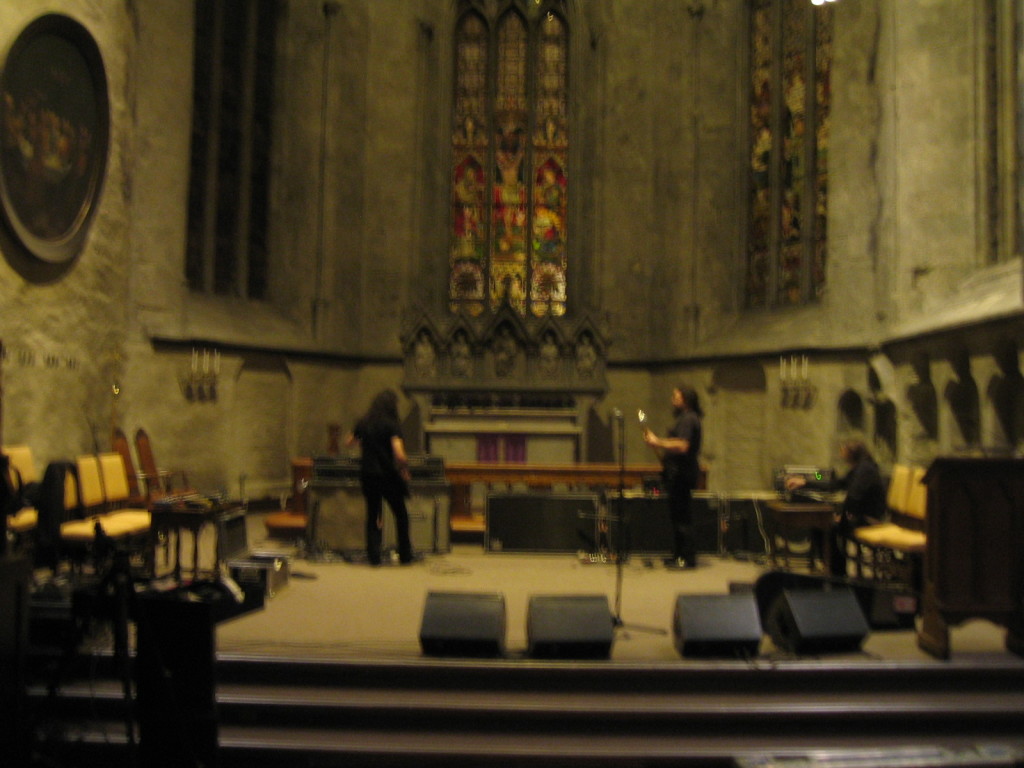 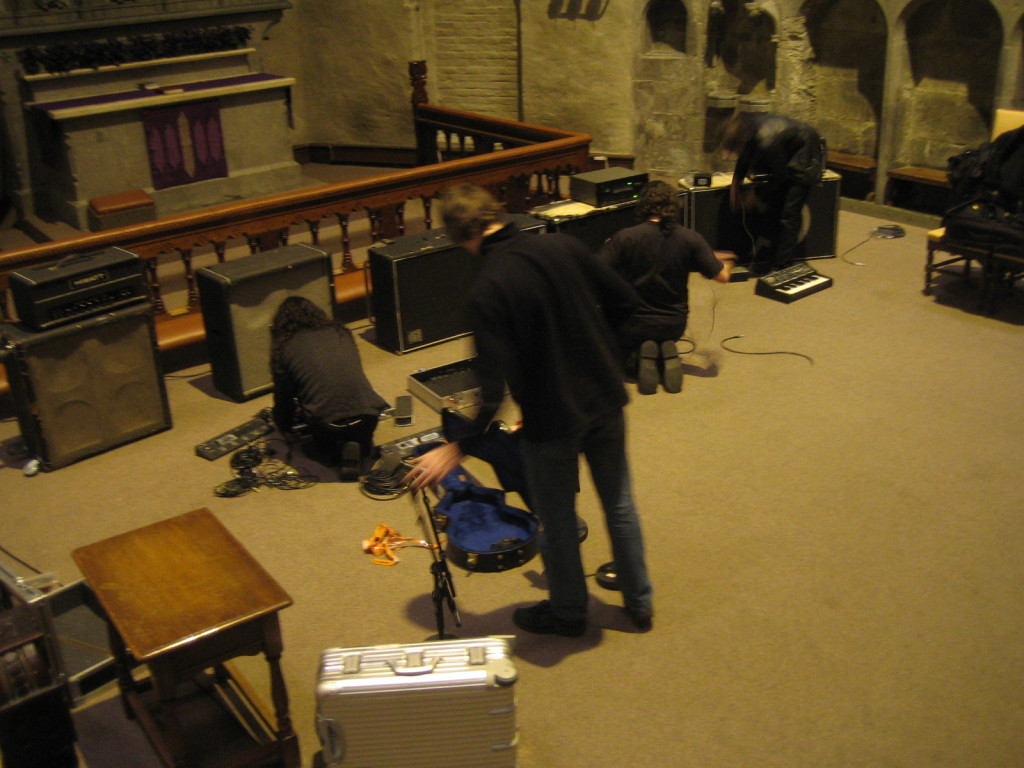 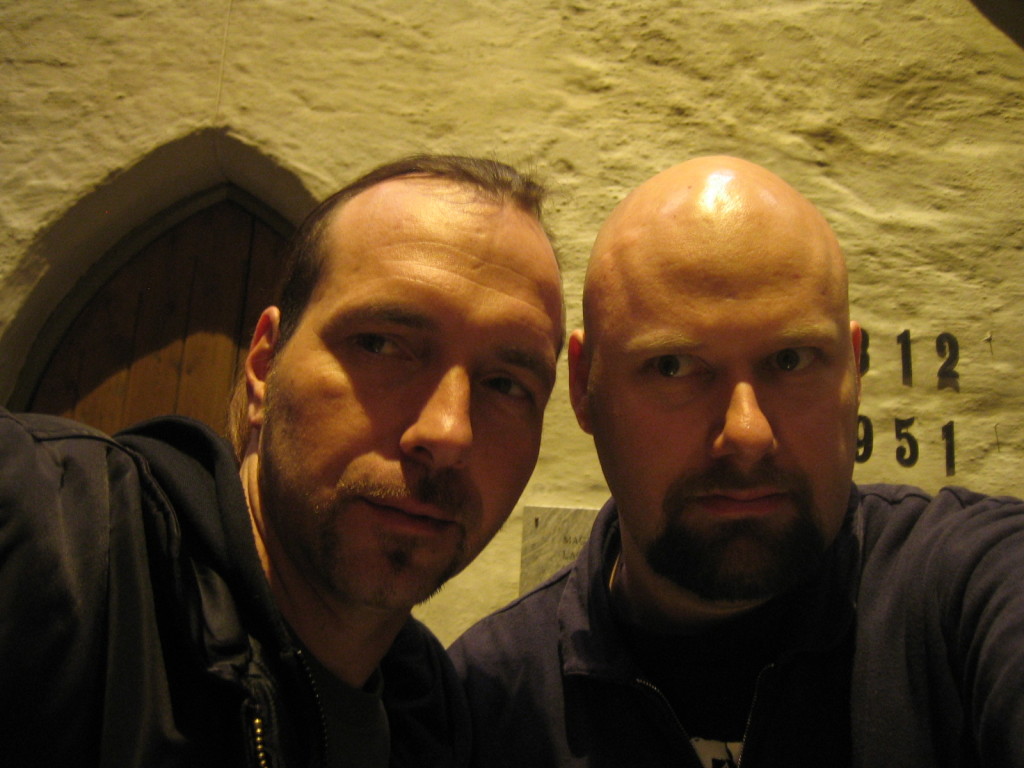 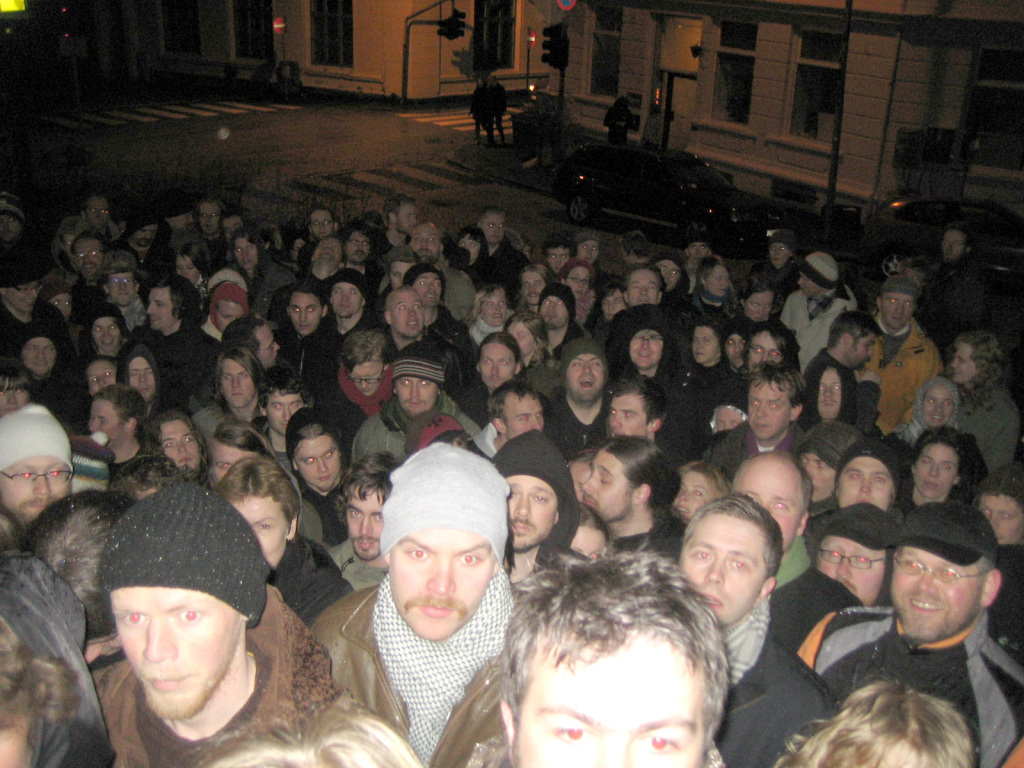 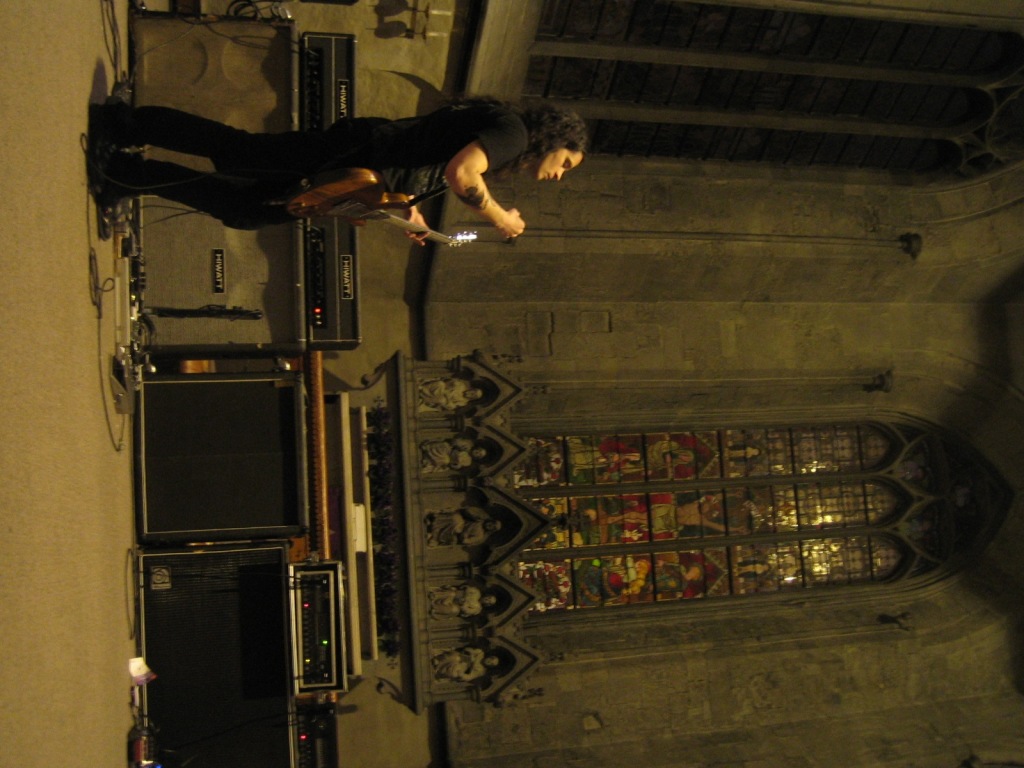 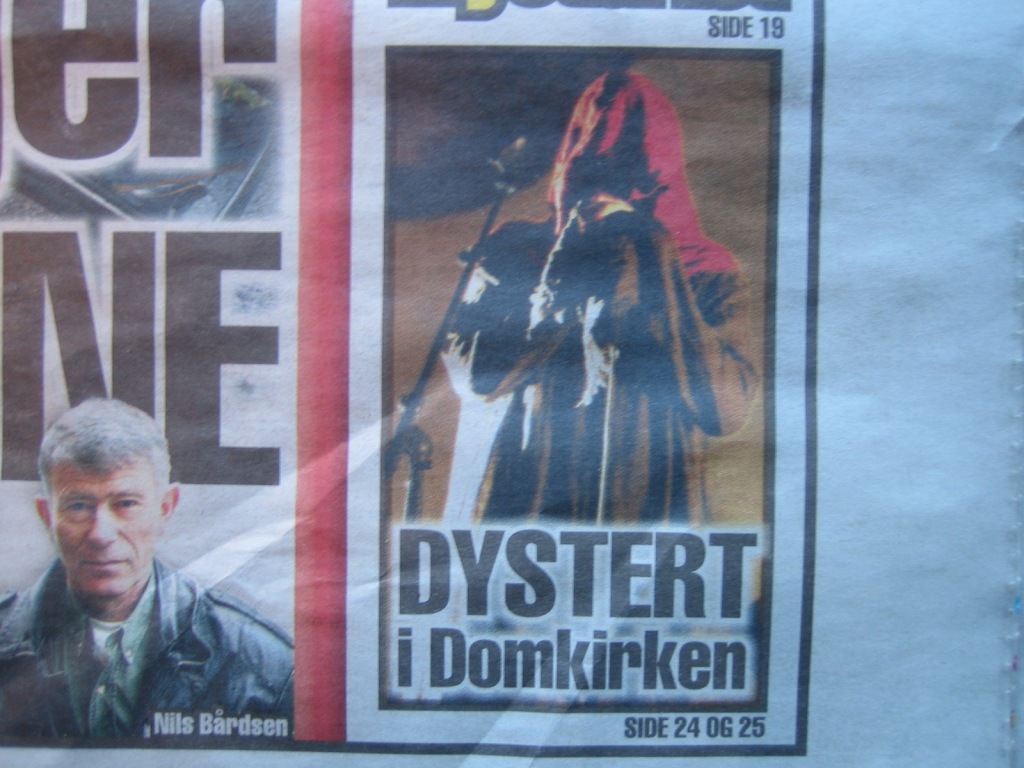 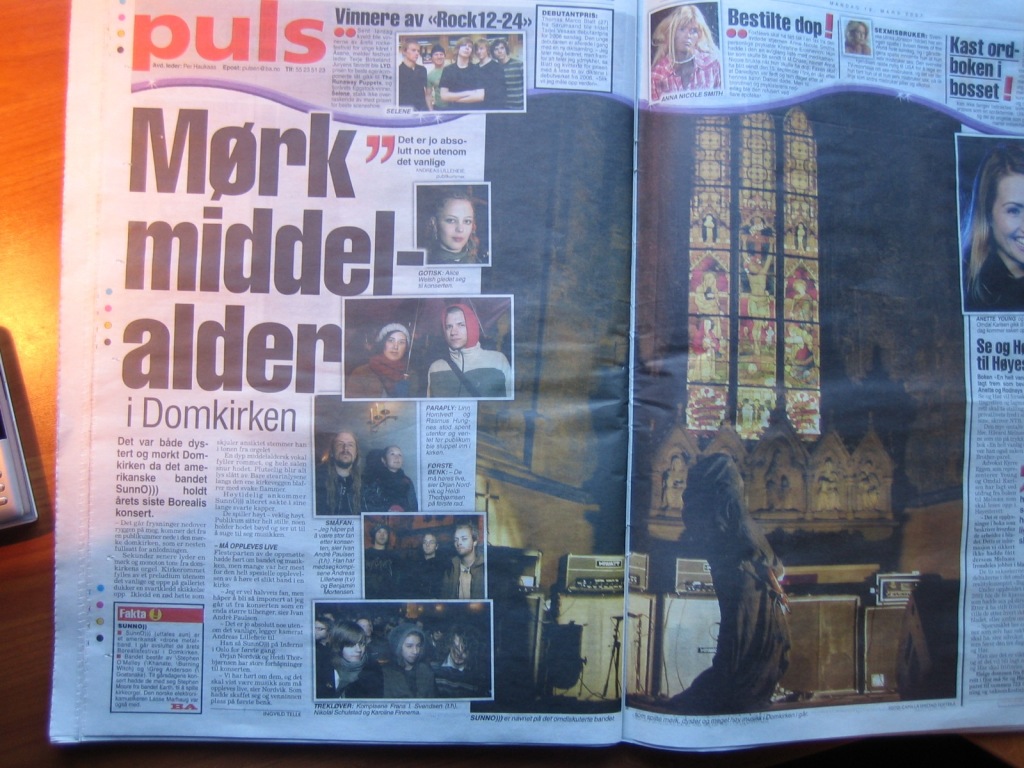 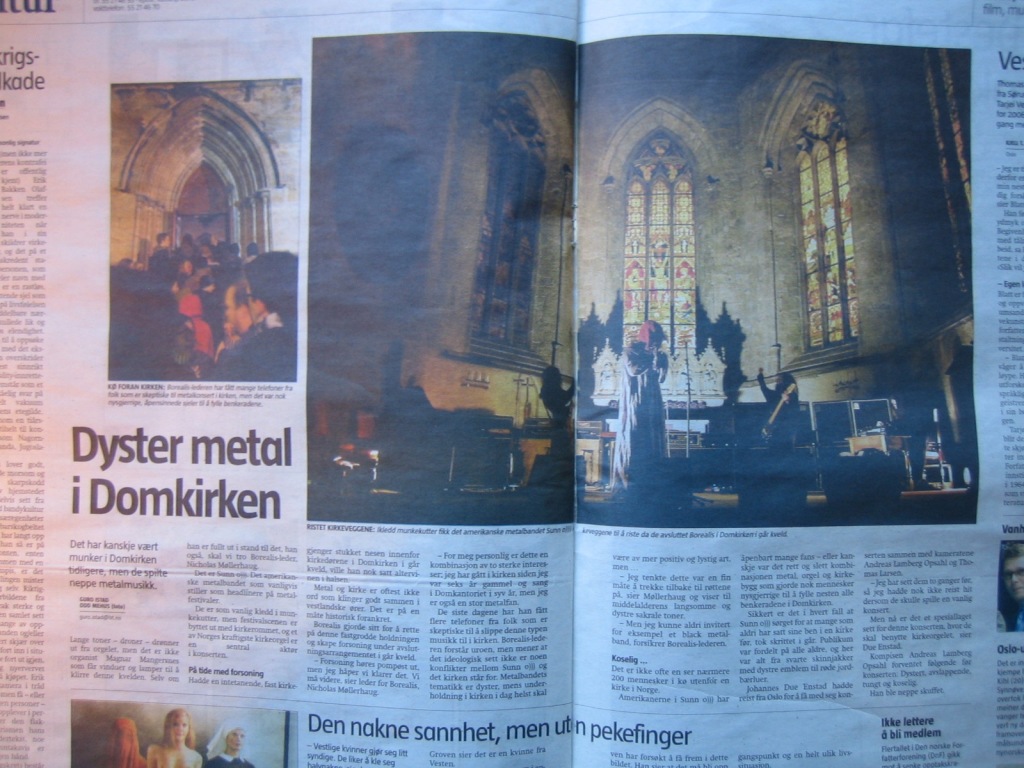