Tonight I’m presenting my 8-channel piece “Saltstraumen” at Nødutgangfestivalen 2017 festivalen here in Bodø. The piece uses source material recorded from the Saltstraumen strait just outside Bodø, which has one of the strongest tidal currents in the world. The piece was originally commissioned by and presented at Lampo in Chicago this February. I also did a 4-channel version of in New York at Blank Forms the following week. Big thanks to Ronny Wærnes, Gunhild Normann Christensen and the festival crew for making this Norwegian premiere possible. 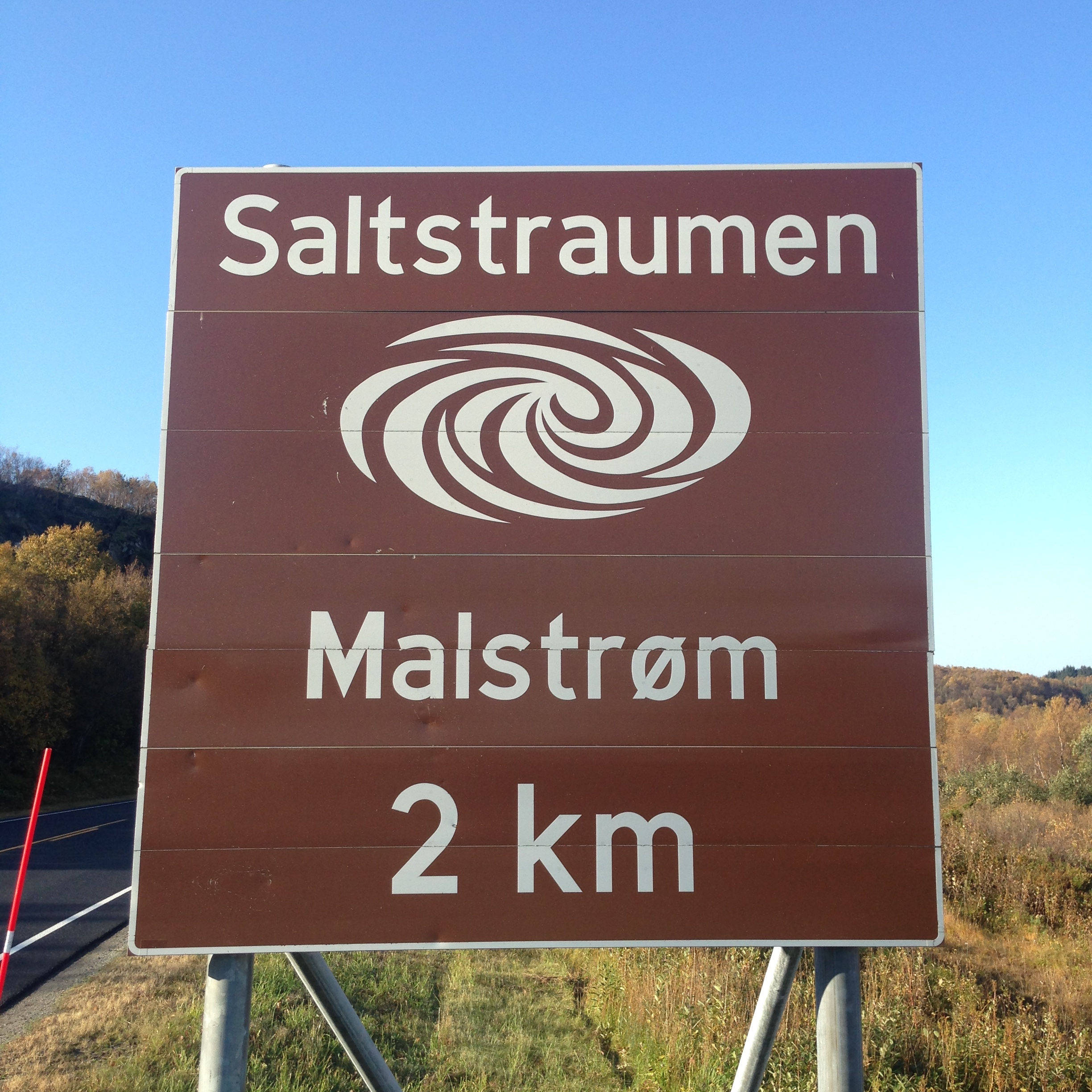