“There is usually a sense of ‘give and take’ associated with any given noise release, often times more experimental sounds come attached to a lack of the precision and intensity which categorizes more straightforward compositions. Lasse Marhaug is an exceptionally rare example of an artist capable of accomplishing both concepts without sacrificing any legitimacy in either direction; he is just as true to harsh noise in the style of 1996’s “White Inferno” (Mother Savage Noise Productions) as he is to the freak flag a member of Origami Replika would be expected to fly. This combination of world’s can be off-putting to some listeners, however Marhaug walks between both with a sense of flawless execution and an ever-expanding knowledge of possibilities. Having built a tremendous body of work over the past three decades (which includes his material with Jazkamer and Testicle Hazard amongst other collaborations), “The Bastard Doesn’t Dream” is well over the 300th recording to showcase Lasse’s inimitable style. Looped sound sources warp and weave their way throughout the thirty minutes found on Side A, creating a disorienting experience that also holds attention with ease. It is effortless to say similar things about harsh noise releases which follow the textures and tones of 90s classics, but it is almost never something said about a release in which the actual sounds heard aren’t easily linked to another of comparable aesthetic and intent. Material of that sort mostly abandons the sense of tightness and structure that is found all throughout “Bastard”, whose B side is even more chaotic than its companion while maintaining the same degree of strict control. This piece does not rely on the same sonic themes which are found on any of the many releases that could share that description, but instead there is a truly unique meshing of the concepts that govern both harsh noise and experimental music. “The Bastard Doesn’t Dream” is something only a foundational artist of modern noise could have created, it draws upon no influence other than a dedicated understanding of sound and the infinite ways in which it can be manipulated.”
-Matt Boettke (Scant/Dead Gods) 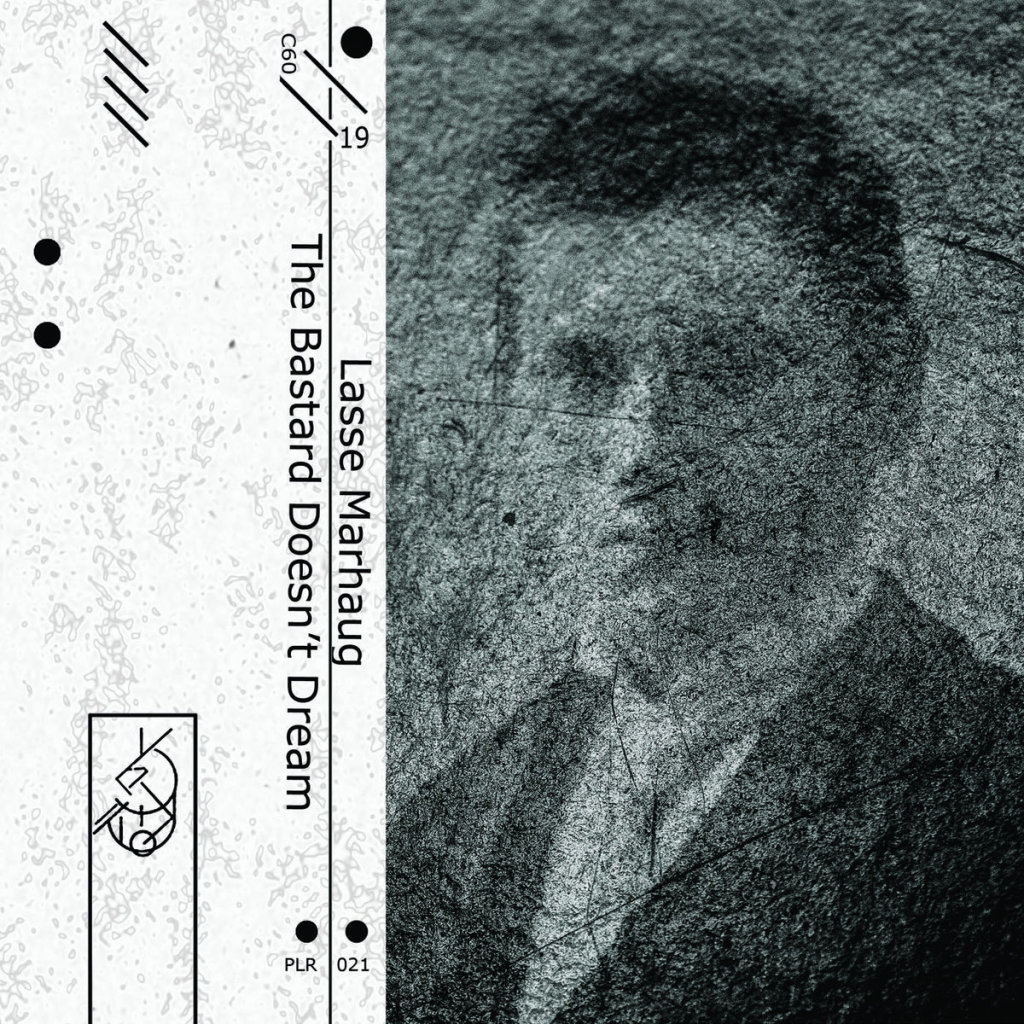